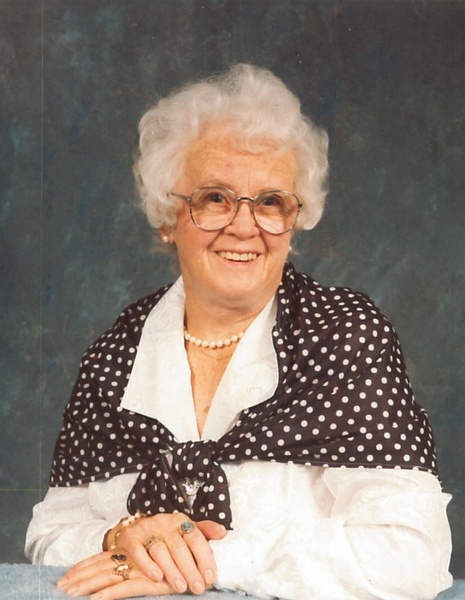 She was born in Elizabeth, Arkansas on June 20, 1916, daughter of the late Nelia Snorah (Haughn) and Elmer Foster. Agnes spent her life as a loving daughter, sister, wife, mother, grandmother, aunt, cousin and friend. She was united in marriage to the late Rex Kerley in 1932, after his passing she married the late Avis Reasons in Vidette, Arkansas in 1936. Agnes was of the Church of Christ faith. During her working years, she worked at Guys Potato Chips for over 20 years and owned a restaurant in Bakersfield, Missouri. Agnes loved her family, gardening and making decorative hangers for clothes. She had a garden until she was 100 years old.

The family would like to thank the nursing home staff and Crossroads Hospice for their care and help during this time.

To order memorial trees or send flowers to the family in memory of Agnes Lottie Reasons, please visit our flower store.