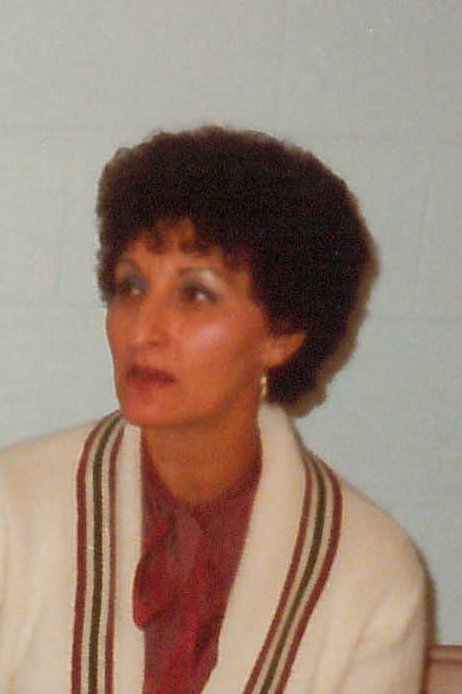 Angelene Faye (Angie) Allard, of Cherokee Village, Arkansas, daughter of the late Presley Wilcer Henslee and Vada Louise Potter Henslee, was born February 10, 1938 in Prior, Oklahoma. She died June 3, 2014 at Fulton County Hospital in Salem, Arkansas at the age of 76 years 3 months and 21 days.

She was united in marriage to Bobby Eugene Allard at Hayti, Missouri in 1958. To this union six children were born. During her working years she was a wonderful waitress for the Holiday Inn in Benton Harbor, Michigan. She enjoyed life to the fullest and she loved the Lord.

To order memorial trees or send flowers to the family in memory of Allard, Angelene Faye (Angie), please visit our flower store.