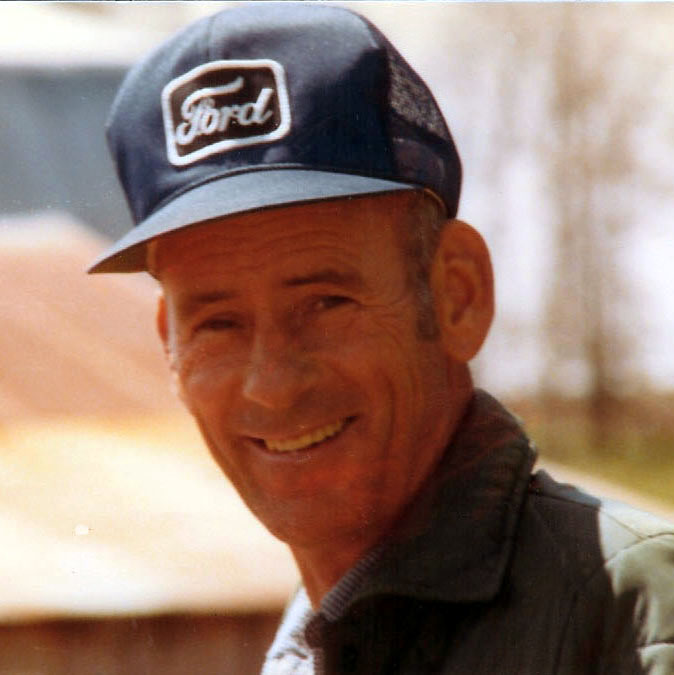 He was united in marriage to Eulene Herron who preceded him in death. He was a sawmill worker for most of his working life. He attended services at the Church of Christ.

Survivors include his son, Steve Rhoads and wife Susan of Ash Flat; granddaughter, Mindy Cowell and husband Brad of Escatawpa, Mississippi; a brother, Troy Rhoads of North Little Rock, Arkansas and a host of other relatives and friends.

Services are Sunday, July 3, 2016 at Cox-Blevins Chapel beginning at 2 pm with burial in Agnos Cemetery under the direction of Cox-Blevins Funeral Home of Salem, Arkansas. Visitation will begin at 1 pm until service time. Sign the online guest book at coxblevinsfuneralhome.com.

To order memorial trees or send flowers to the family in memory of Andy "Cleo" Rhoads, please visit our flower store.
Send a Sympathy Card