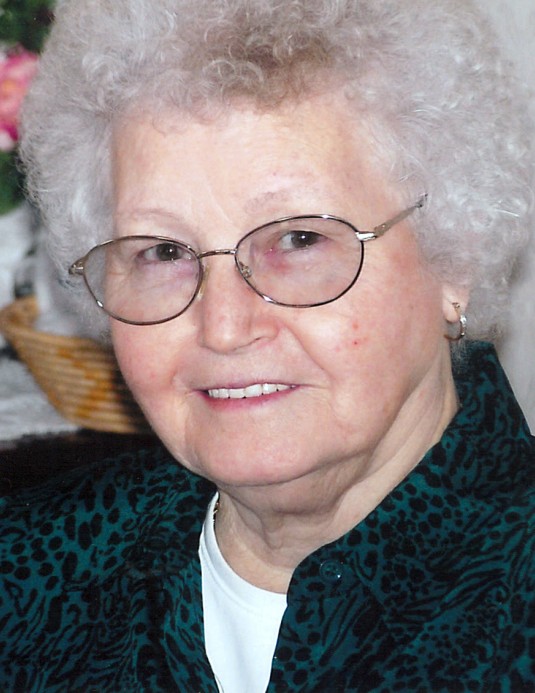 She was born in French Town, Arkansas on January 23, 1926, daughter of the late Cora (Carr) and Dewitt Benton. Anice spent her life as a loving daughter, sister, wife, mother, grandmother, homemaker and friend. She was united in marriage to Charles Waltrip on April 25, 1943 in Salem, Arkansas and from this union one son was born, Dan. This past April she and Charles celebrated their 75th wedding anniversary. During the World War II, Anice worked in the ship yards in San Francisco so she could be close to Charles who was in the Navy. Anice loved cooking, sewing, gardening and traveling. She always had a big garden with many flowers. Anice and Charles would travel across the USA and occasionally sleep in the back of the truck with a camper shell.

To order memorial trees or send flowers to the family in memory of Anice Oneda Waltrip, please visit our flower store.
Send a Sympathy Card