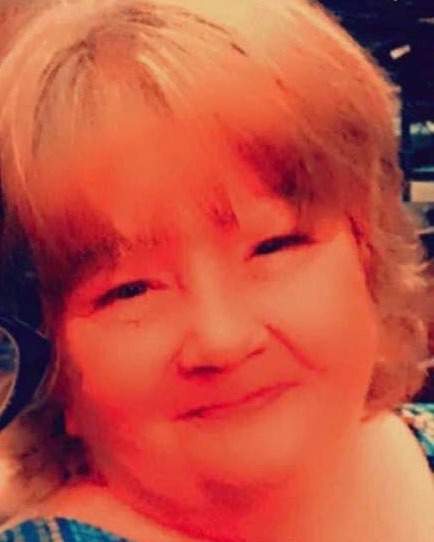 She was born in Salem, Arkansas, on October 16, 1974, daughter of Ronald and Cheryl (Williams) Yow. April was united in marriage to Robin Casey on August 25, 1995, in Heart, Arkansas. She was a stay at home mom and loved taking care of her daughter, Rhiannon. April enjoyed picking up walnuts, shopping and crocheting. She was a member of Heart General Baptist Church in Heart.

To order memorial trees or send flowers to the family in memory of April Necole Casey, please visit our flower store.