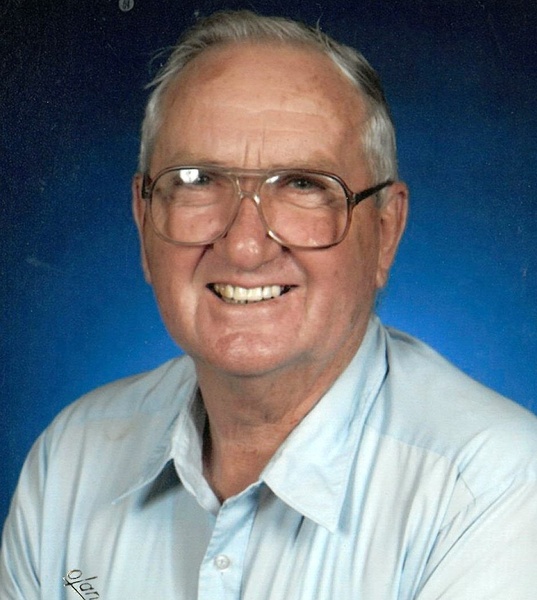 He was born in Heart, Arkansas on October 22, 1933, son of the late Clarence “CA” and Lora (Hall) Owens. Artis spent his life as a loving son, brother, husband, father, grandfather, great grandfather, uncle, and friend. Artis served our country in the United States Air Force for five years from July 1953 until July 1957. He was united in marriage to the late Hattie Willison on May 18, 1968. Artis was a member of the Salem Church of Christ, past City Alderman for the City of Salem and a past school board member for Salem School District. He was quite the businessman and hard worker. Artis worked for Sealtest Dairy as a delivery man for all the small-town stores in the area and then as a delivery man for Kallsnick in Batesville, Arkansas. He and Hattie purchased Wolf Grocery Store on the square in Salem in 1972 and opened Owens Grocery Store. Once he closed Owens Grocery Store, he worked at Big Star in Skyvue as the manager. Artis then managed the Fred’s Dollar Store in the Old Castleberry Building on the Salem Square. He finished his working years as the owner of Quality Discount Store in the old Ben Franklin building. Artis raised hogs all through his working years and up until his late 70’s he was an Auctioneer for Owens Auction Service. He loved his family and enjoyed watching Cardinal Baseball and the Razorbacks.

He was preceded in death by his wife, Hattie Owens and parents, CA and Lora Owens.

Honorary Pallbearers include: Donnie Lance and the Staff of Southfork Therapy and Living Center.

To order memorial trees or send flowers to the family in memory of Artis Owens, please visit our flower store.