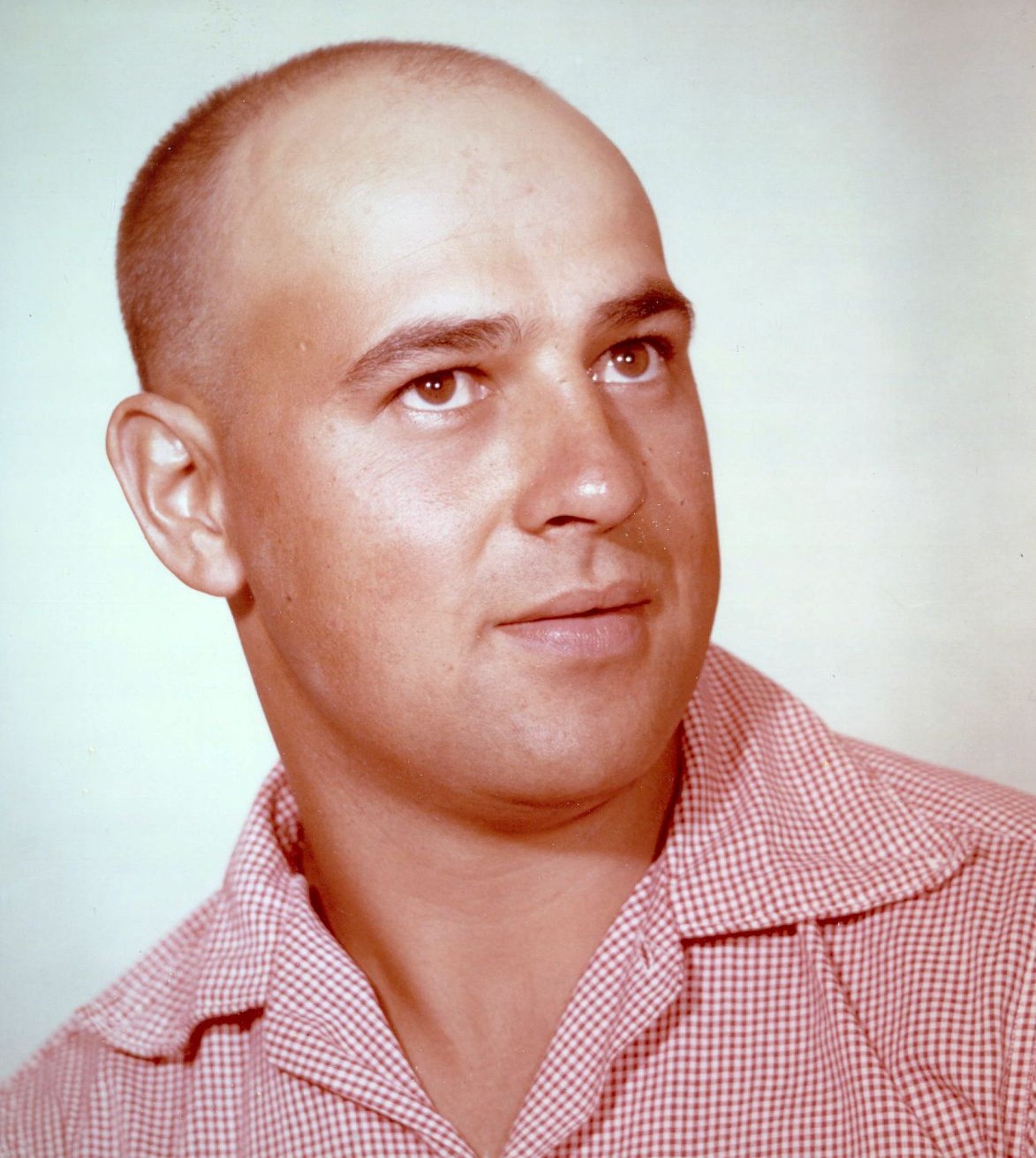 He was born on February 14, 1941, in Arbor Vitae, Wisconsin to Leonard Haling and Margaret (Knoblock) Haling. Bert was united in marriage to Nancy Evenson in Minocqua, Wisconsin on September 8, 1962. Bert enjoyed working with heavy equipment. He spent his working years as a heavy equipment operator. He was also a member of Local 150.

Due to weather conditions a funeral service will be Friday, February 25, 2022, in the Doty Family Funeral Service Chapel, 140 N. Pickren Street, Salem, at 2:00 p.m.

To order memorial trees or send flowers to the family in memory of Bert Willard Haling, please visit our flower store.
Send a Sympathy Card