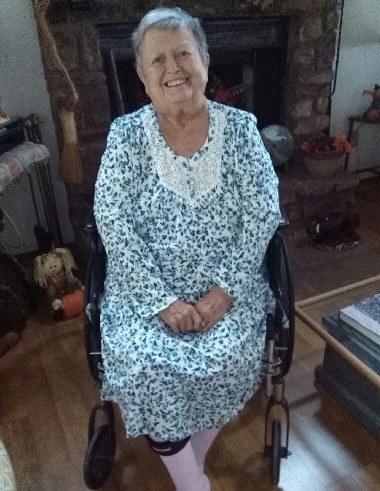 Bettie Ann Lane, 80, of Mammoth Spring, Arkansas passed from this walk of life on Friday, May 10, 2019 at Fulton County Hospital in Salem, Arkansas.

She was born in Pecos, Texas on October 13, 1938, daughter of the late William and Delsie (Burchard) Britt. Ann spent her life as a loving daughter, sister, wife, mother, grandmother, friend and homemaker. She was united in marriage to Glenn Lane on June 7, 1957 in Gurdon, Arkansas and from this union two children were born, Anna and Jack. Ann was a member of Salem First Baptist Church in Salem.

She was preceded in death by her parents, William and Delsie Britt and sister Nettie “Nan” Waggoner.

To order memorial trees or send flowers to the family in memory of Bettie Ann Lane, please visit our flower store.
Send a Sympathy Card