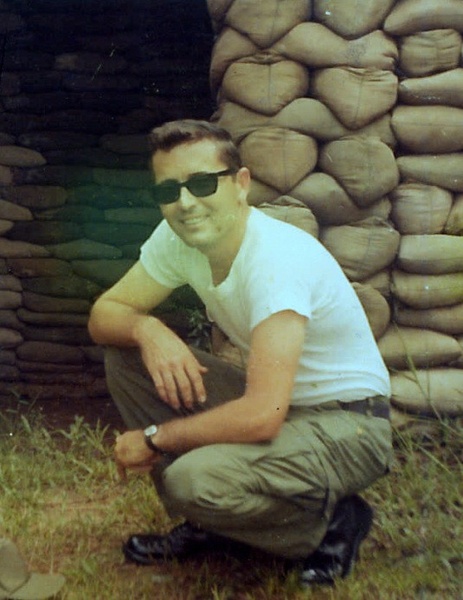 He was born in Auvergne, Arkansas on August 6, 1938, son of the late Odis and Edith (Comstock) Webb. Billy spent his life as a loving son, brother, husband, father, grandfather and friend. He was united in marriage to Carolyn Lancaster on January 2, 1958 in Newport, Arkansas. Billy served our country for 20 years in the United States Air Force. He served a year during the Vietnam War in Vietnam and he was there during the Tet Offensive. After he retired from the Air Force, he was a Licensed Practical Nurse for 20 years in the Mountain Home area. He was a good man who took care of his family and loved his wife, kids and grandkids very much. Billy had a special place in his heart for his three dogs, Whiskey, Squeaky and Tessie. He loved to do electrical work, work on cars, ride his motorcycle and be with his family.

He was preceded in death by his parents, Odis and Edith Webb and sisters and brothers-in-law, Loreta Roberts and husband William and Laverne Morris and husband Gene.

Funeral services will be Sunday, January 12, 2020 beginning at 2:00 PM with Bro. Tom Doty officiating at Doty Family Funeral Service Chapel in Salem, Arkansas. Interment will follow at Elizabeth Cemetery in Elizabeth, Arkansas. Visitation will be prior to the service beginning at noon.

To order memorial trees or send flowers to the family in memory of Billy L Webb, please visit our flower store.