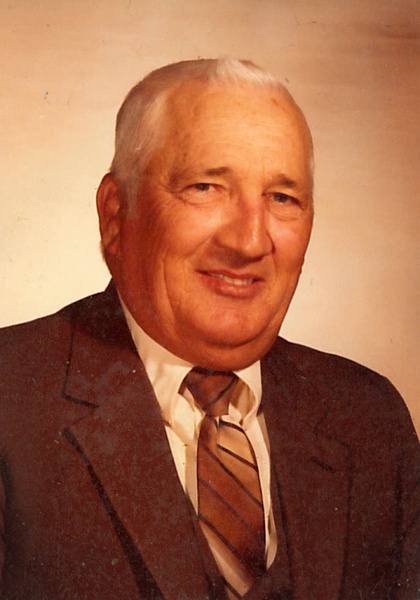 He was born in Kittle, Arkansas on January 14, 1930, son of the late Jessie (Estes) and Claud Hall. Boyd spent his life as a loving son, brother, husband, father, grandfather, great grandfather and friend. He was united in marriage to Wanda Jean Sanders in Mammoth Spring, Arkansas on February 17, 1955 and from this union two daughters were born. He was a member of Salem First Baptist Church, past member of the Salem School Board and Fulton County Hospital Board and owner/operator of Salem Rodeo for 19 years. Boyd Ray served our country in the United States Navy and worked as District Manager for North Arkansas Electric Cooperative until he retired in 1993. At the age of 17, Boyd Ray started working for NAEC, he dug holes for the power poles and walked 4 miles a day to work. In 1957, he was named District Manager for Salem then in 1980 NAEC added the Mountain Home District to his responsibilities. Farming was a big part of Boyd Ray’s life. He and Wanda bought their farm in 1956 and already had 19 head of cattle. The farm was where Boyd Ray taught both of his daughters and all the grandkids to drive. He spent his retirement years working on the farm taking care of the land and their herd. Boyd and Wanda took many “National Lampoon Vacations”. He was so proud that he and Wanda were able to take the two oldest grandkids to 45 states, oceans on both coasts and into Canada and Mexico.

He was preceded in death by his parents, Jessie and Claud Hall; sister, Eulalie Humphrey; brother, Noble Hall and niece, Donna Martin.

To order memorial trees or send flowers to the family in memory of Boyd Ray Hall, please visit our flower store.
Send a Sympathy Card