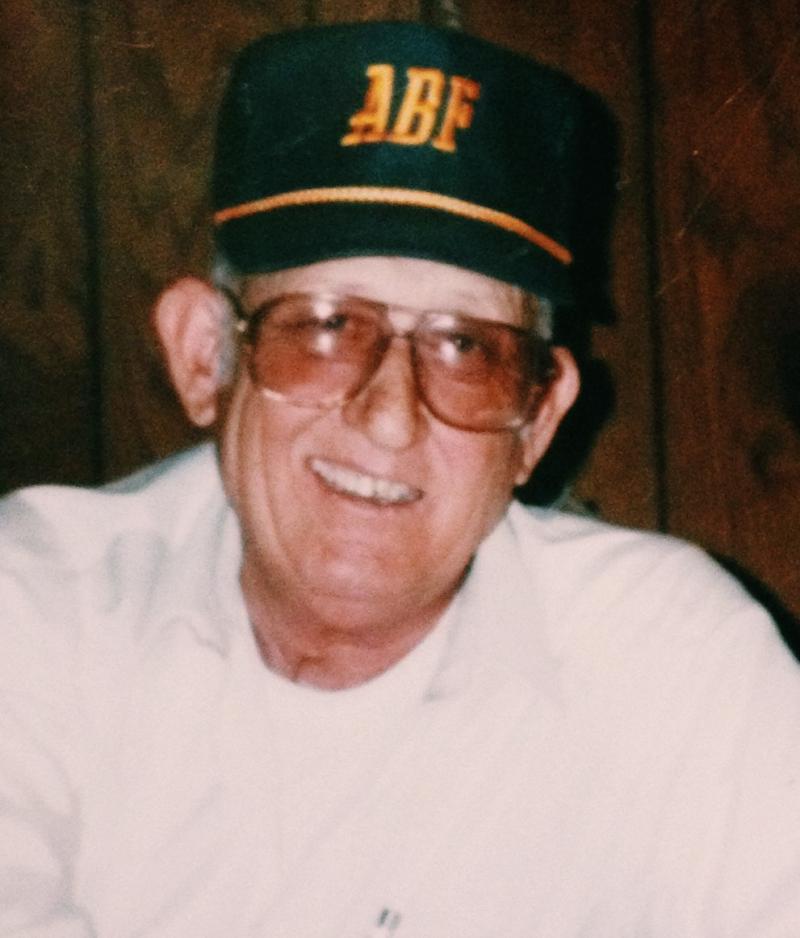 He was united in marriage to Loetta Marchant in October 1978 in Cave Springs, AR. Bob proudly served in the United States Air Force during the Korean War, and went through many countries during his tour of duty. After returning to civilian life, he eventually found his love of travel and gift of story telling was a perfect fit for a truck driver. After many years and many miles with Willis Shaw, JTL and ABF, he retired and enjoyed having time for his dogs, cows, hunting, fishing and all along the way had so much love and pride for his loving family. He was a Baptist.

To order memorial trees or send flowers to the family in memory of Bratcher, Bobby Lee (Bob), please visit our flower store.