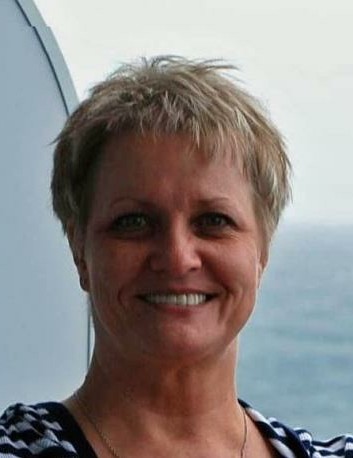 She was born in Paris, Arkansas on July 10, 1955, daughter of the late Ruth (Jones) and Coy McKinnley Corley. Brenda spent her life as a loving daughter, sister, wife, mother, grandmother, aunt and friend. She was united in marriage to Garry Lynn Owens in Little Rock, Arkansas on August 30, 1997. She was a member of the Wheeling Church of Christ in Wheeling, Arkansas. Brenda loved the Lord and was a very giving person. During her working years, she worked as a sales manager for Waste Management. Brenda enjoyed taking pictures of nature including trees, clouds and flowers. She brought Union back to life by opening the store and sharing her love of cooking to the community by making the best pizza.

She was preceded in death by her parents, Coy and Ruth Corley and brother, Tommy Corley.

Funeral services will be Thursday, July 13, 2017 beginning at 10:00 AM with Bro. Joel Lewis officiating at Salem Church of Christ in Salem, Arkansas. Interment will follow at Union Cemetery in Union, Arkansas. Visitation will be Wednesday, July 12, 2017 from 6:00 PM – 8:00 PM at Doty Family Funeral Service Chapel in Salem, Arkansas.

To order memorial trees or send flowers to the family in memory of Brenda Jane Owens, please visit our flower store.
Send a Sympathy Card