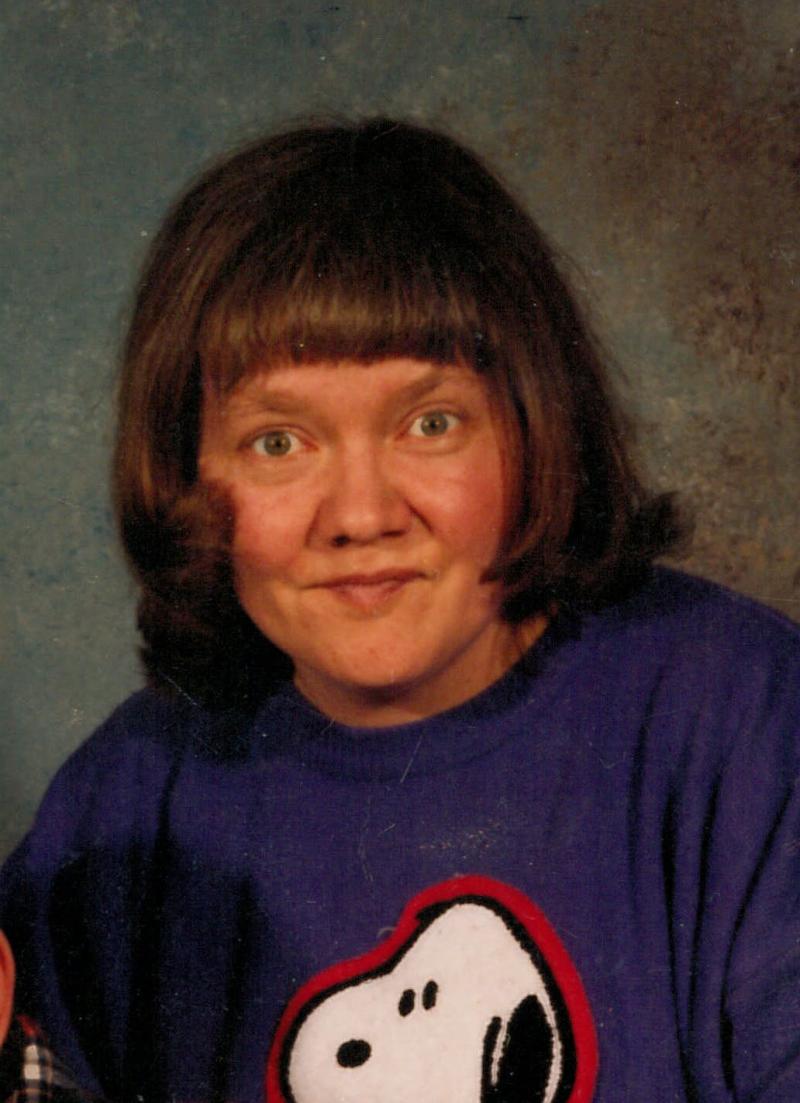 Brenda Lou Tate, of Horseshoe Bend, Arkansas, daughter of the late William Fred Tate and Mary Boggess Tate was born November 7, 1950 in Granite City, Illinois. She died April 4, 2016 at Fulton County Hospital in Salem, at the age of 65 years 4 months and 28 days.

Brenda was a homemaker. She was a joy to her family and was in poor health for the past several years of her life. She was of the Baptist faith.

Survivors include her sisters: Alice Sayers of Salem and Ruby Tanner of Nixa, Missouri; several nieces and nephews and many other relatives and friends. She was preceded in death by both parents and her brother, Kenneth Tate.

To order memorial trees or send flowers to the family in memory of Brenda Lou Tate, please visit our flower store.
Send a Sympathy Card