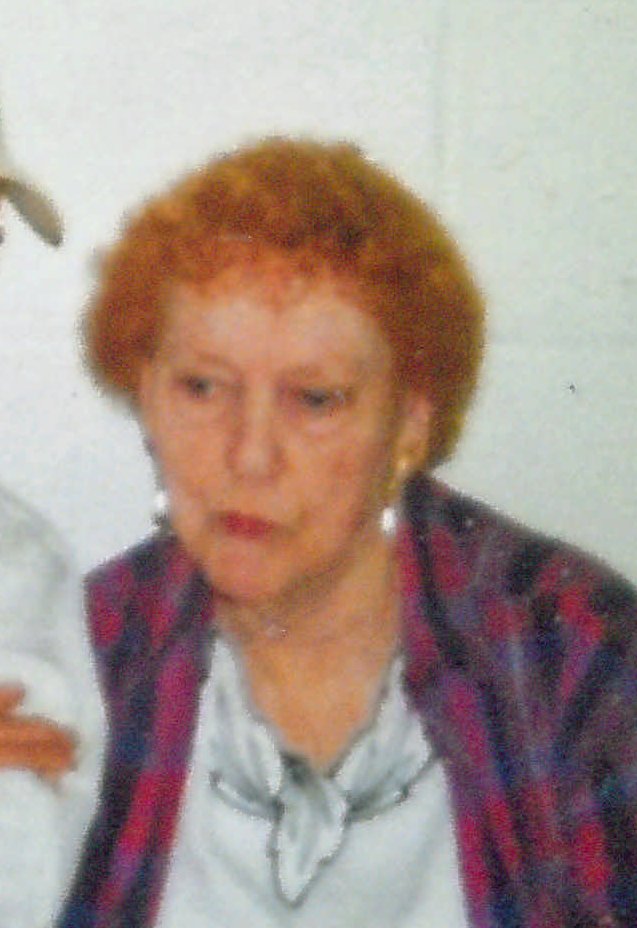 She was united in marriage to Eric Brooks Aug. 16, 1955. She worked in public jobs all her life until her retirement. She was a member of the Nazerine Church.

She is survived by one brother, Ray Wade and wife Frances of Viola; several nieces and nephews and friends. She was preceded in death by her husband, her son, Arnold Smith; brother Ralph Wade; two sisters: Elsie Wade Price and Lola Cotter, and her father and mother.

Graveside Funeral Services are Friday, September 19, 2014 at 11 am at Bakersfield Cemetery, Bakersfield, Missouri, under the direction of Cox-Blevins Funeral Home of Salem.

To order memorial trees or send flowers to the family in memory of Brooks, Mary Alice, please visit our flower store.