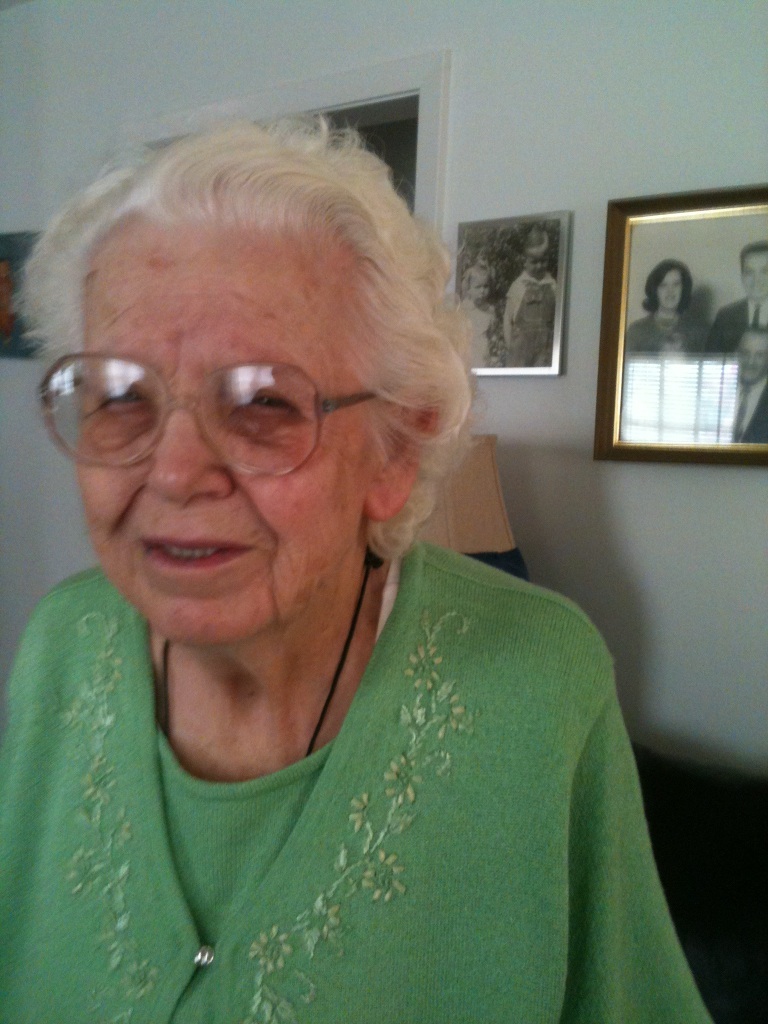 Funeral services are Sunday, February 16, 2014 at 2 p.m at Cox-Blevins Chapel with visitation starting at 1 p.m. Burial in Union Cemetery under the direction of Cox-Blevins Funeral Home of Salem. Please sign the guest book for the family.

To order memorial trees or send flowers to the family in memory of Campbell, Josie Latisha, please visit our flower store.