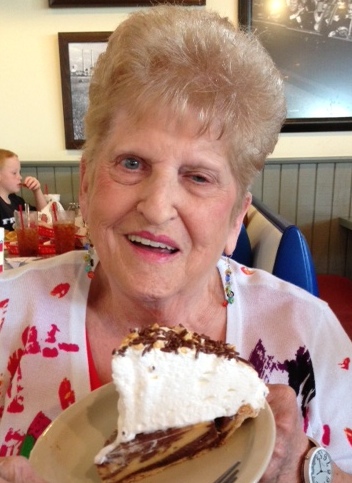 Barbara Lou Cantrell, 82, of Jacksonville passed away June 28, 2014. She was born November 3, 1931 in Camp, Arkansas to the late Robert A. and Vivian Baker Weaver. She was preceded in death by her husband Jim David Cantrell and two sisters Phyllis Weaver Smith and Hazel Jean Weaver Harris and Two brothers Billy Dean Weaver and Robert Weaver Jr.

After graduating from Salem High Scool, Barbara attended business school in Springfield, Missouri. She was an office manager for a major construction company for many years.

Barbara was a lifelong member of the Church of Christ. She was a wonderful cook and enjoyed sharing this talent with all her loved ones and friends.

Private graveside services for family and closest friends will be at 12:00 PM, Saturday July 5, 2014, at Salem Cemetery in Salem, Arkansas.

In lieu of flowers, memorial gifts may be sent to:

To order memorial trees or send flowers to the family in memory of Cantrell, Barbara Lou, please visit our flower store.