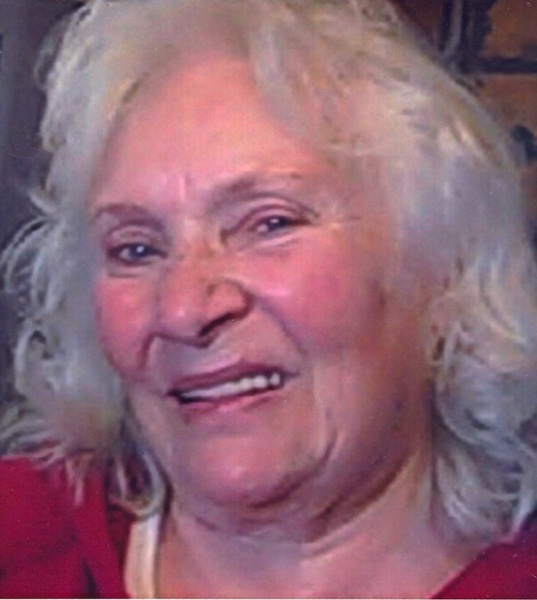 She enjoyed her upholstery business, and studying the scriptures. She baptized first with the Jehovah Witnesses, then attended Herbert Armstrong’s Worldwide Church of God, and finally Christian Identity Ministries. She was very interested in her Israelite heritage by way of the tribe of Dan.

Burial follows at Fairview Cemetery under direction of Tom Doty. She would ask that everyone be kind to all staff at Fulton County Hospital and Southfork River Therapy and Living as they were so kind to her for the last 2 year so of her care.

To order memorial trees or send flowers to the family in memory of Carol Lavonne Peterson Thurston Stokes, please visit our flower store.