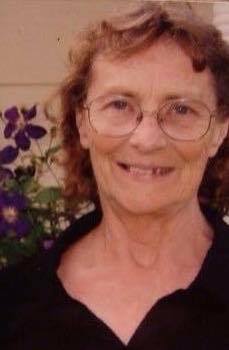 She was born in Cureall, Missouri on February 1, 1937, daughter of the late Austin and Donna (Lewis) Ford. Carolyn spent her life as a loving daughter, sister, wife, mother, grandmother, homemaker and friend. She was united in marriage to the late Drexell Bell in Independence, Missouri on February 5, 1955 and to this union five children were born, Jerry, Cindy, Janet, Carole Anne and David. Carolyn loved sewing of any kind but particularly quilting. She also enjoyed gardening and dogs.

Graveside Services will be held, Wednesday, January 23, 2019 at Morriston Cemetery in Salem, Arkansas beginning at 10:00 AM with Bro. John Hodges officiating.

To order memorial trees or send flowers to the family in memory of Carolyn Bell, please visit our flower store.
Send a Sympathy Card