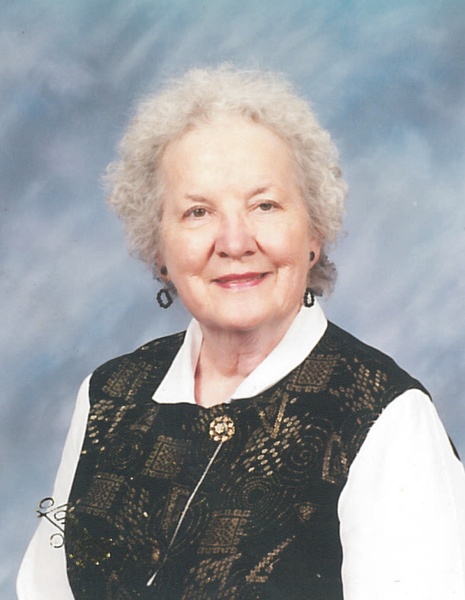 She was born in Memphis, Tennessee on April 21, 1928, daughter of the late James Jarboe and Margaret (Johnson) Jarboe. Catherine spent her life as a loving daughter, sister, mother, grandmother, great grandmother, friend and homemaker. She was of the Catholic faith.

Funeral services will be Monday, July 15, 2019 beginning at 10:00 AM at St. Michael’s Catholic Church in Cherokee Village, Arkansas. Interment will follow at Oakland Cemetery in Highland, Arkansas. Visitation will be Sunday, July 14, 2019, from 5:00 PM – 7:00 PM with Rosary at 6:30 at Doty Family Funeral Service Chapel in Salem, Arkansas. There will be a reception beginning at 12:30 at Artisan Grill in Highland following interment.

In lieu of flowers, memorials may be made to the following of your choice, Cherokee Village Animal Shelter, your local animal shelter, St. Vincent De Paul at St. Michael’s Catholic Church or the Knights of Columbus in Cherokee Village.

To order memorial trees or send flowers to the family in memory of Catherine J Bordnali, please visit our flower store.
Send a Sympathy Card