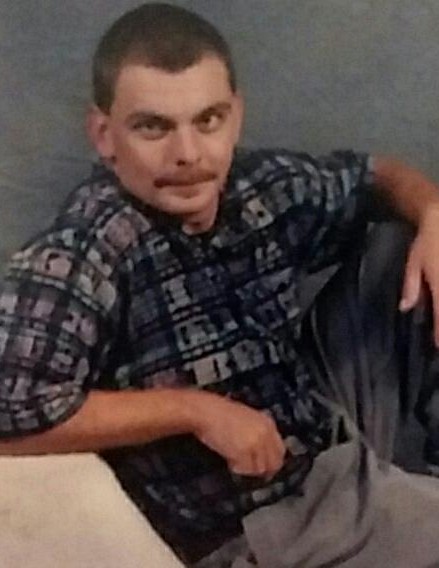 He was born in Humboldt, Tennessee on November 11, 1971, son of Brenda (Doss) and Cecil Lee Clark, Sr. Cecil spent his life as a loving son, husband, uncle and friend. He was united in marriage to Melinda Walters on August 9, 1999 in Salem, Arkansas. Cecil worked as a truck driver. He had a love for motorcycles and that included riding, working, painting or rebuilding them. Cecil also loved hunting and fishing. He was an awesome, loving and good son and brother. Cecil had a big generous heart and wanted everyone around him to be happy.

He was preceded in death by his grandparents, Raymond and Ela Mae Clark, Thelma Ward and Thomas Jefferson Doss.

In lieu of flowers donations may be made to the funeral home to help with funeral expenses, Doty Family Funeral Service, PO Box 395, Salem, Arkansas 72576.

To order memorial trees or send flowers to the family in memory of Cecil Lee Clark, III, please visit our flower store.
Send a Sympathy Card