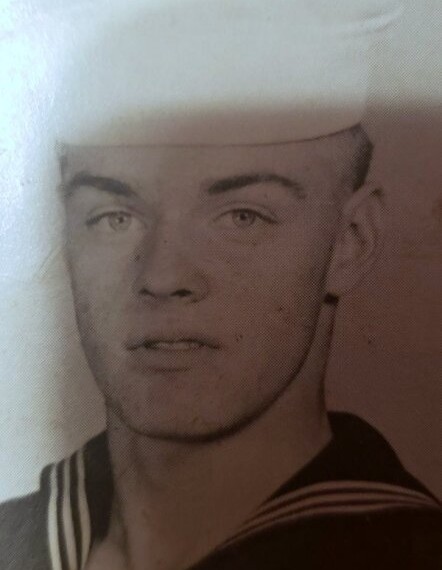 He was born in McLeansboro, Illinois on May 21, 1939, son of the late Raymond Harley and Ella Mae (Dirickson) Clark. Cecil spent his life as a loving son, brother, husband, father, grandfather, great grandfather, uncle, and friend. He served our country in the United States Navy. Cecil was united in marriage to Brenda Doss on July 15, 1970 in Humbolt, Tennessee. During his working years, Cecil was a truck driver. Cecil enjoyed drinking coffee, watching John Wayne movies, trucks, and driving trucks. He loved his family very much and always enjoyed his time with them. Cecil loved the Lord and attended church at Solid Rock Assembly of God in Viola, Arkansas.

He was preceded in death by his son, Cecil Clark, III; parents, Raymond and Ella Clark and sister, Ruby Sauceman.

In lieu of flowers donations may be made to the funeral home to help with funeral expenses, Doty Family Funeral Service, PO Box 395, Salem, Arkansas 72576.

To order memorial trees or send flowers to the family in memory of Cecil Lee Clark, Sr., please visit our flower store.
Send a Sympathy Card