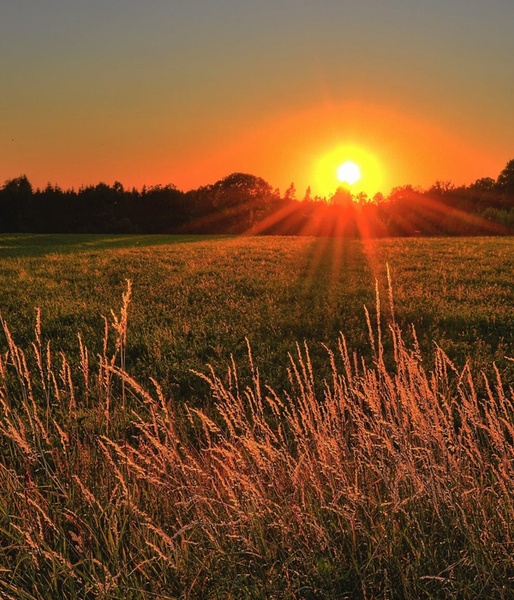 
He was born in Chicago, Illinois on October 24, 1944, son of the late Charles Henry and Ann Helen (Ross) Roby. Charles spent his life as a loving son, brother, husband, father, uncle, and friend. He was united in marriage to the late Sandra Lee (Cook) Roby on November 18, 1967, in Racine, Wisconsin. Charles spent 23 years in the United States Army Reserves. During his working years, he worked as a maintenance supervisor for Cargill.

Charles is survived by his son, Charles L. Roby of Kansasville, Wisconsin; brother, Donald Roby of Peru, Illinois and nieces and nephews.

He was preceded in death by his wife, Sandra Roby; parents, Charles H. and Ann Roby and brothers, Richard Roby and Robert Roby.

To order memorial trees or send flowers to the family in memory of Charles Stephen Roby, please visit our flower store.