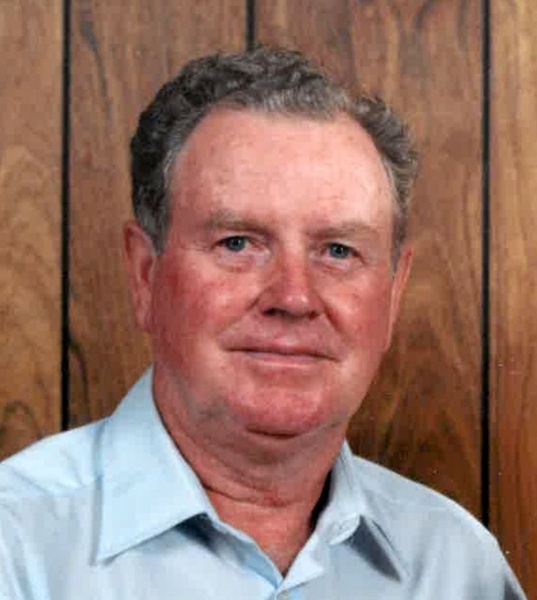 He was born in Mattoon, Illinois on July 13, 1925, son of the late Ernest and Edna (Myers) Waltrip. Charles spent his life as a loving son, brother, husband, father, grandfather, and friend. He was united in marriage to the late Anice Oneda Benton on April 25, 1943, in Salem, Arkansas and from this union one son was born, Dan. They celebrated 75 years together. During the World War II, Charles served our country in the United States Navy and was stationed in San Francisco. Charles loved fishing and traveling across the USA with Anice and on their travels they would occasionally sleep in the back of the truck with a camper shell.

He was preceded in death by his wife, Anice Waltrip; parents, Ernest and Edna Waltrip; sister, Helen Waltrip Mooney and brothers, Harold Waltrip and Paul Waltrip.

In lieu of flowers, memorials may be sent to Calvary Trail Country and Western Church, PO Box 12, Beebe, Arkansas 72012.

To order memorial trees or send flowers to the family in memory of Charles F Waltrip, please visit our flower store.