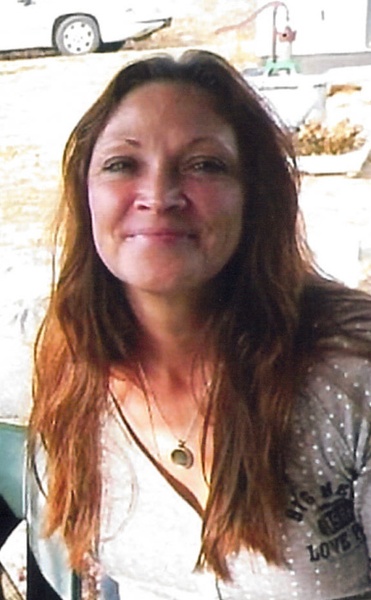 She was born in Salem, Arkansas on March 6, 1963, daughter of Edward L. and Janet M. (Linger) Owens. Cindy spent her life as a loving daughter, sister, wife, mother, grandmother and friend. She was united in marriage to Kerry Thornton on July 23, 1994 at Immanuel Baptist Church in Salem, Arkansas. She was a member of Immanuel Baptist Church. Cindy loved working at Another Season and worked there for 17 years. She was a home person and loved helping and giving to others. Cindy enjoyed spending time with her family especially her grandchildren and her loving dog Chico. Every Sunday she could be found having dinner at her mom and dads house with her family.

To order memorial trees or send flowers to the family in memory of Cindy Ann Thornton, please visit our flower store.