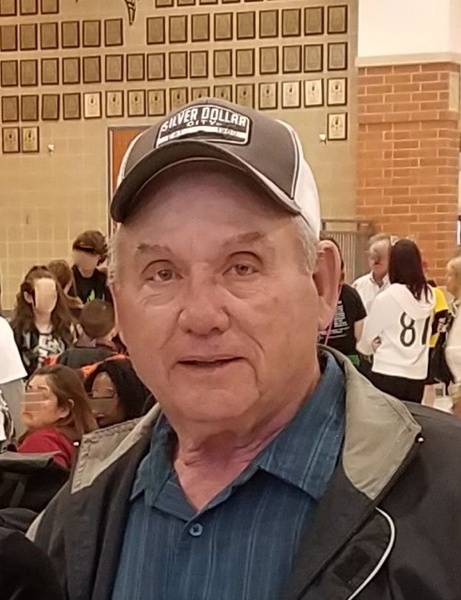 He was born in Harlan, Kentucky on May 11, 1947, son of the late Benjamin Harrison and Dorothy Anna (Christian) Casey. Clarence spent his life as a loving son, brother, husband, father and friend. He was united in marriage to Brenda Arvin in Haroldsburg, Virginia on March 28, 1970. Clarence served our country in the United States Army and during his working years, he worked in construction. He was of the Baptist faith.

He was preceded in death by his parents, Benjamin and Dorothy Casey; sisters and brother in laws, Rosa Arvin and husband Green and Minnie Wright and husband Hank and sister, Nellie Smith and brother, Robert Casey.

Pallbearers include: The Nephews

To order memorial trees or send flowers to the family in memory of Clarence Edward Casey, please visit our flower store.