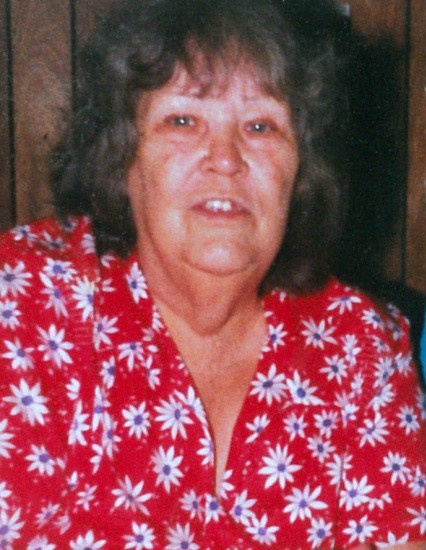 She was born in Rivervale, Arkansas on May 4, 1939, daughter of the late Benjamin Franklin and Lula Irene (Gregory) Shasteen. Claudine spent her life as a loving daughter, sister, wife, mother, sister-in-law, aunt and friend. She was united in marriage to the late Virgil Coggins on November 10, 1956 in Hernando, Mississippi and from this union one daughter was born. Claudine was a member of Saddle Baptist Church. She worked for Tri-County Shirt Factory for 26 years. Her family was her world and she loved them greatly. Claudine loved to cook and sew and watch westerns; she particularly enjoyed Lone Ranger and anything with John Wayne. She enjoyed nature and watching the deer from her porch deck.

Claudine is survived by her daughter, Becky Wickham and husband Tom of Agnos, Arkansas; sisters, Barbara Smart of Benton Harbor, Michigan and Brenda Wheeler of Lake City, Arkansas and sister-in-laws, Linda Shasteen of Caraway, Arkansas and Wanda Gregory and husband Bob of Tennessee.

Honorary Pallbearers Include: Nieces and Nephews

To order memorial trees or send flowers to the family in memory of Claudine LaVonda Coggins, please visit our flower store.