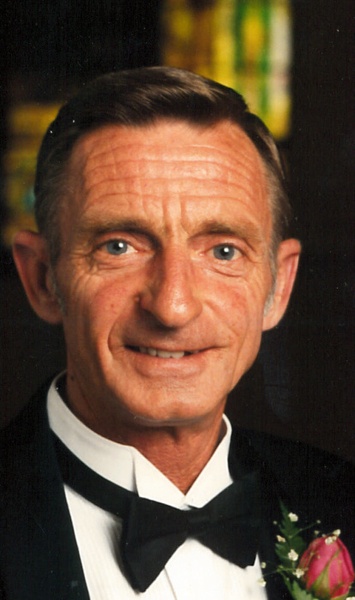 Junior attended Orion High School and graduated from Moline Senior High in 1953. He worked for the former Downing’s Dairy in Rock Island until 1977.  He then worked in distribution for Ozark Distributing, Ozark Propane, and Amerigas before retiring in 1999.

In his early years, he enjoyed camping and fishing with family and friends.  He could fix or build practically anything; he cleared the land, dug the footings and built his family’s home in Arkansas by hand.

Visitation will be Sunday, November 26th from 2p.m. to 3p.m. at Doty Family Funeral Home Chapel in Salem.  Visitation will be from 4p.m. to 6p.m. on Monday, Nov. 27, at Van Hoe Funeral Home Ltd in East Moline, Illinois. Funeral service will be Tuesday, November 28 at Van Hoe Funeral Home Ltd beginning at 1p.m.  Burial will follow at Riverside Cemetery in Moline. In lieu of flowers, memorials may be made to The Awanas Program - First Baptist Church, PO Box 737, Salem, Arkansas.

To order memorial trees or send flowers to the family in memory of Clayton L. 'Junior' Chelstrom, please visit our flower store.