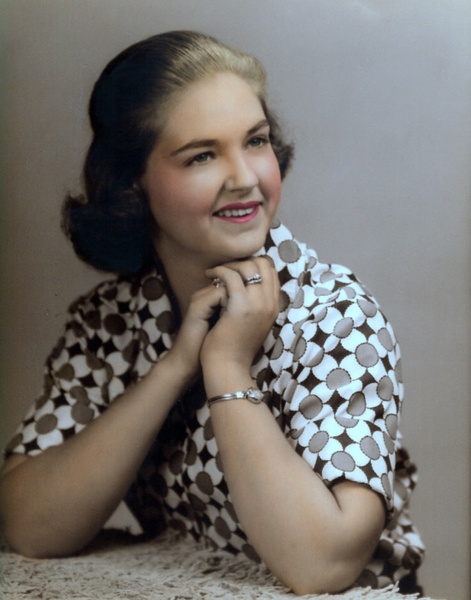 She was born in Vanderpool, Texas on August 4, 1937, daughter of the late Abner Wilson and Lola Mae (Ward) Clayton. Cora spent her life as a loving daughter, sister, wife, mother, grandmother, great grandmother, aunt, and friend. She was united in marriage to the late Bobby Rex “Cotton” Cochran and from this union four children were born, Clay, Beth, Carol and Betty. During her working years, she worked for NADC and was Fulton County Tax Collector for a number of years. Cora was a member of Salem First Baptist Church and was a volunteer for Fulton County Hospital.

Online condolences may be made to the family at www.dotycoxblevins.com

To order memorial trees or send flowers to the family in memory of Cora Mae Cochran, please visit our flower store.
Send a Sympathy Card