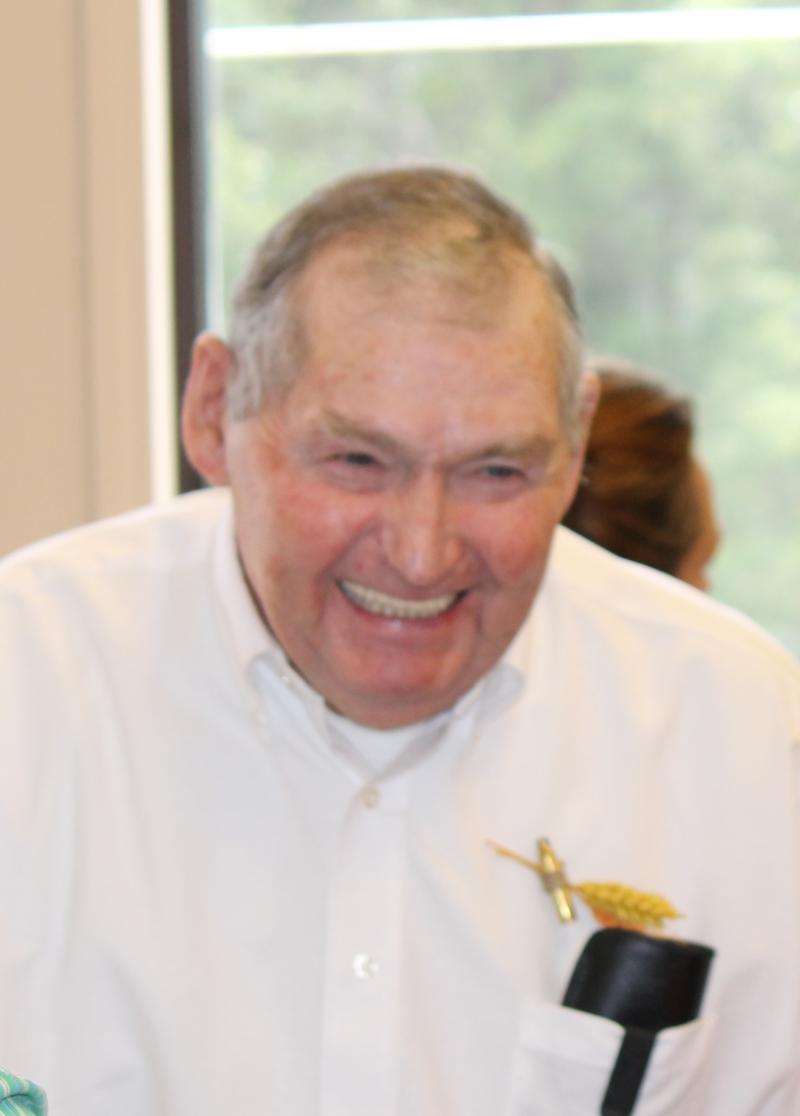 Chester Cotter passed away on May 4, 2014. He was the fourth of twelve children, born on June 4, 1927 to Thurlo and Gertrude Crotts Cotter. He attended school at Pickren Hall and served our country during World War II in the Army.

On March 10, 1951 he was married to Lola Wade in Viola, Arkansas. They had three children: Ken, Nancy and Floyd.

Chester was a member of the Viola Church of Christ. His hobbies included hunting, fishing, playing and watching baseball, playing cards and teasing his grandchildren. Everyone who met him noticed he had a great sense of humor. As a boy, Chester developed a love of the land and happily spent his life farming.

To order memorial trees or send flowers to the family in memory of Cotter, Chester, please visit our flower store.
Send a Sympathy Card