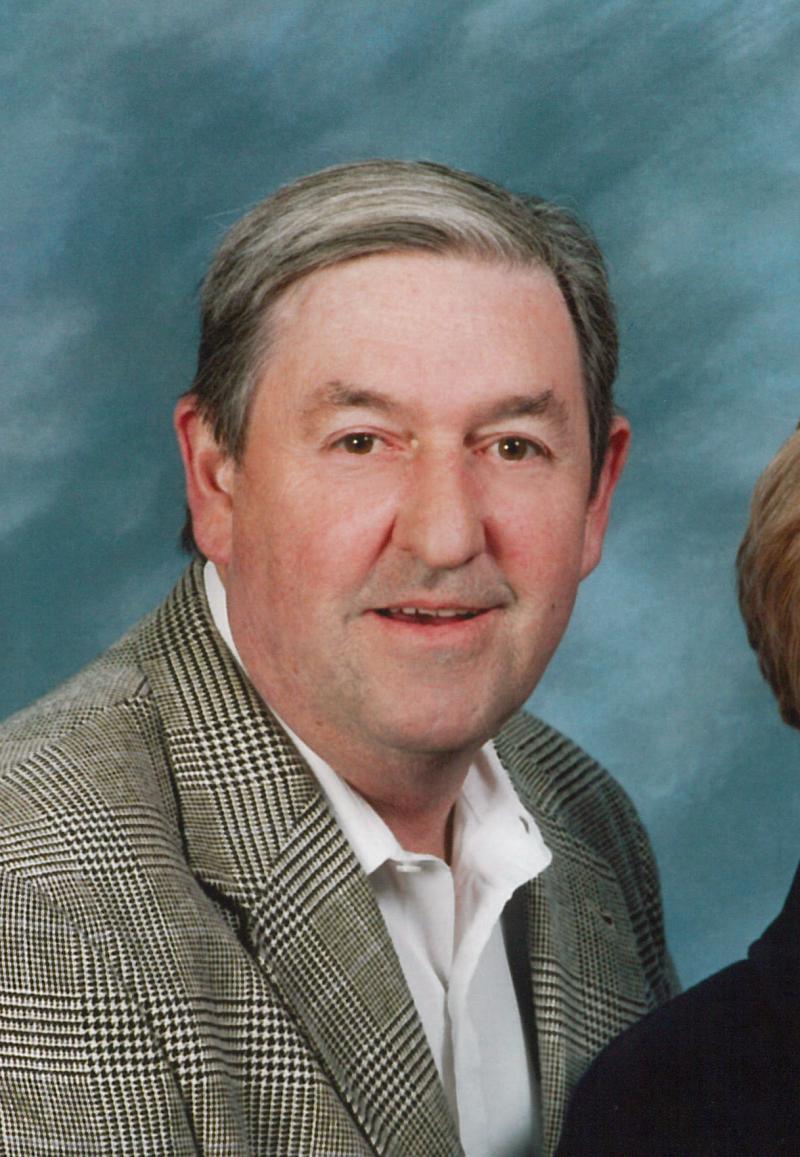 He was united in marriage to Donna Goff December 31, 1989 in St. Louis, Missouri. He was a graduate of Spokane High School, Spokane, Missouri and the Dallas School of Mortuary Science. He was an embalmer and a funeral director and owner of funeral homes in Arkansas and Missouri. For many years, he was co-owner of Cox- Blevins Funeral Home in Salem, Willow Funeral Home in Willow Springs, Missouri, and Cox Funeral Home in Pocahontas. He was co-owner of Cox Funeral Home in Walnut Ridge, a new facility that he built and that had only been completed a few months. Clell began his career in the funeral business at the age of 16 while still in high school. He was a Mason and a member of the Church of Christ. He had a passion for collecting antiques. He was especially fond of antique toys, and had quite the collection.

Survivors include his wife, Donna, of the home; his daughter, Jennifer Walker of Springfield, Missouri; two granddaughters; one niece, one nephew, and a host of friends. He was preceded in death by a sister, Nathalea Dye, and his father and mother.

Funeral services are Tuesday, May 26, 2015 at 1:00 pm in Cox Funeral Home Chapel in Walnut Ridge with David Gibson officiating. Visitation will be from 11 am until service time. Burial will be Saturday, May 30, 2015 in Spokane Cemetery, Spokane, Missouri.
Pallbearers are Don Brown, Andy McCandlis, Ron Ott, Jason Martin, Johnny Moss, and Ray Rollings.

Memorials may be made to the Children's Home, Inc. 5515 Walcott Roafd, Paragould, AR.

To order memorial trees or send flowers to the family in memory of Cox, Clell, please visit our flower store.