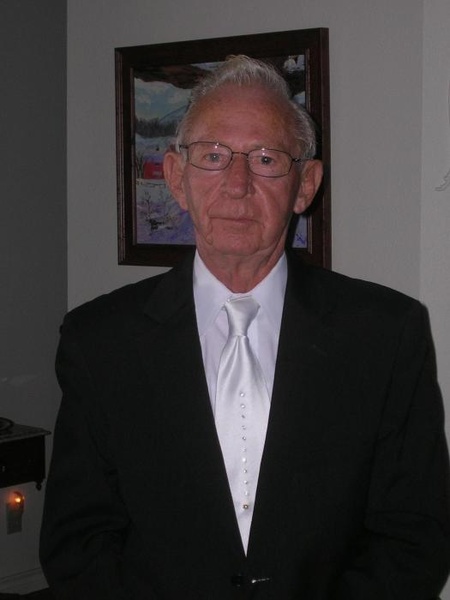 He was born in Gum Springs, Arkansas on April 3, 1931, son of the late Henry Shelby and Alta Edith (Batterton) Warren. Curmath spent his life as a loving son, brother, husband, father, uncle and friend. He was united in marriage to the late Evelyn Sublett in Mountain Home, Arkansas in 1953 and from this union one son was born, Barry Warren. Curmath retired from the United States Air Force after serving our country for over 20 years, serving in the Korean & Vietnam conflicts. He was stationed in many locations in the US and around the world, his responsibilities included many assignments that involved keeping our nation safe, working in the Strategic Air Command in the Nuclear Missile Program during the Cuban Missile Crisis. Upon retirement, Curmath was an electrician for General Electric for 18 years. Curmath was a skilled craftsman in carpentry, dry wall, and general contracting. He loved having a good time, including socializing with many dance organizations, fishing, hunting and playing dominoes. Curmath was of the Church of Christ faith.

Funeral services will be Saturday, July 20, 2019 beginning at 11:00 AM with Bro. Ron Davenport officiating at Doty Family Funeral Service Chapel in Salem, Arkansas. Interment will follow at Mount Pisgah Cemetery in Bexar, Arkansas. Visitation will be prior to the service beginning at 9:00 AM.

Online condolences may be made to the family at www.dotycoxblevins.com.

To order memorial trees or send flowers to the family in memory of Curmath Kay Warren, please visit our flower store.