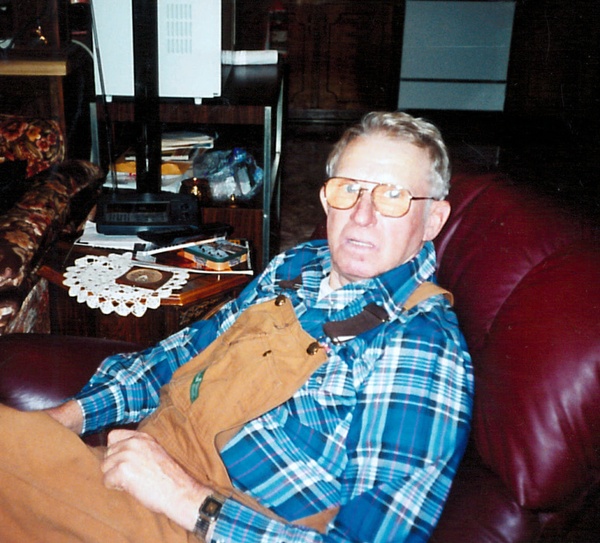 He was born in Salem, Arkansas on September 27, 1928, son of the late Lois A. (Green) and Shelby Lee Lawyer. Dahl spent his life as a loving son, brother, husband, father, grandfather and friend. He was united in marriage to the late Pauline Henslee in Salem, Arkansas on March 24, 1950 and from this union four children were born. He was a member of Salem First Baptist Church in Salem, Arkansas. Dahl loved music and began playing the guitar at the early age of 8 and taught his kids to play musical instruments. He was a founding board member of the Ozark Mountain Music Makers in Salem. For over 20 years, Dahl could be found every Friday night playing music in Mammoth Spring and every Saturday night in West Plains.

To order memorial trees or send flowers to the family in memory of Dahl Lee Lawyer, please visit our flower store.
Send a Sympathy Card