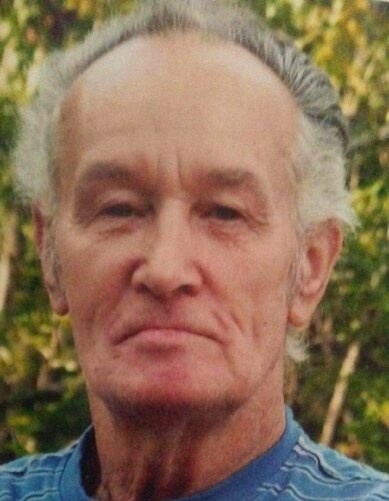 He was born in Wilson Township, Arkansas on January 13, 1938, son of the late Jonathon Stanford and Audrey Gladys (Woods) Kirk. Daniel spent his life as a loving son, brother, husband, father, grandfather, and friend. He was united in marriage to Sundy Adams. During his working years, Daniel worked in construction. Daniel enjoyed doing mechanic work, building homes, and taking things apart and putting them back together. He also had a green thumb when it came to plants. Daniel was of the Pentecostal faith.

He was preceded in death by his wife, Sundy Kirk; son, Stacey Kirk; parents, Jonathon and Audrey Kirk and brothers and sisters.

Funeral services will be Tuesday, December 1, 2020 beginning at 2:00 PM with Bro. Tom Doty officiating at Doty Family Funeral Service Chapel in Salem, Arkansas. Interment will follow at Wiseman Cemetery in Wiseman, Arkansas. Visitation will be prior to the service beginning at 1:00 PM.

To order memorial trees or send flowers to the family in memory of Daniel Webster Kirk, please visit our flower store.