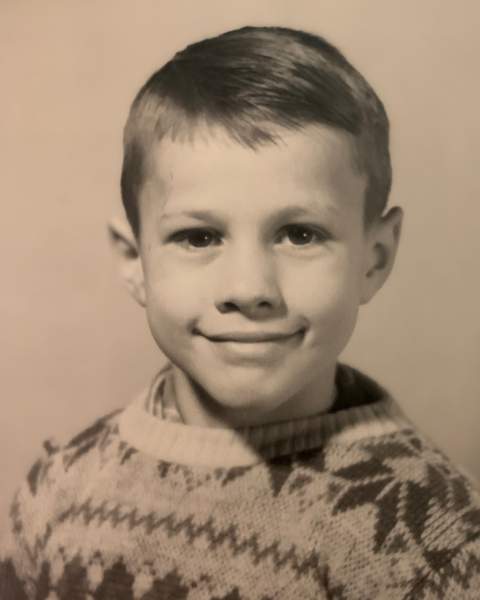 He was born in West Plains, Missouri, on December 25, 1941, son of Clell and Genevieve (Lawson) Johnson. David was united in marriage to Janet Lee Peterson in Pacifica, California, on February 6, 1969. After graduating high school, David enlisted in the United States Navy for eight years and was stationed on America’s Pioneer Nuclear Submarine the USS Triton. Him and his wife, Janet owned a service/repair station for 30 years in Grand Junction, Colorado. David loved to fish and play pool. He could be found at the Van Matre Senior Center in Mountain Home just about every afternoon playing pool and even competed in nationals in Las Vegas.

He was preceded in death by his parents and one brothers.

No services to be held.

To order memorial trees or send flowers to the family in memory of David Roger Johnson, please visit our flower store.