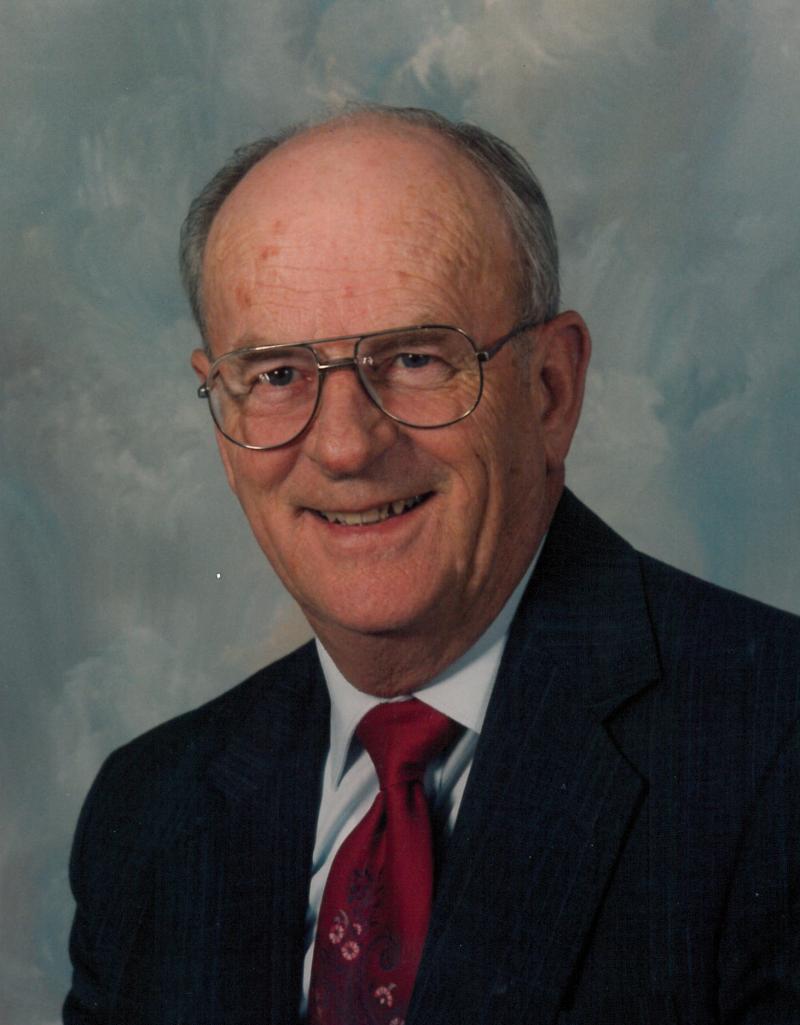 Gene Hoyt Davis, 85, of Salem, son of the late Luther Davis and Jessie Jullian Davis, was born September 13, 1929, in Oxford, Arkansas. He died November 24, 2014 at Southfork River Therapy and Living Center in Salem, Arkansas, at the age of 85 years 2 months and 11 days.

He was united in marriage to Anna Loreta Smith September 24, 1948 in Wheeling, AR. To this union five children were born. He was an auto mechanic during his working years. He was a member of the Church of Christ and attended services at Salem where he was a song leader.

Cremation services under the direction of Cox-Blevins Funeral Home.

To order memorial trees or send flowers to the family in memory of Davis, Gene Hoyt, please visit our flower store.
Send a Sympathy Card