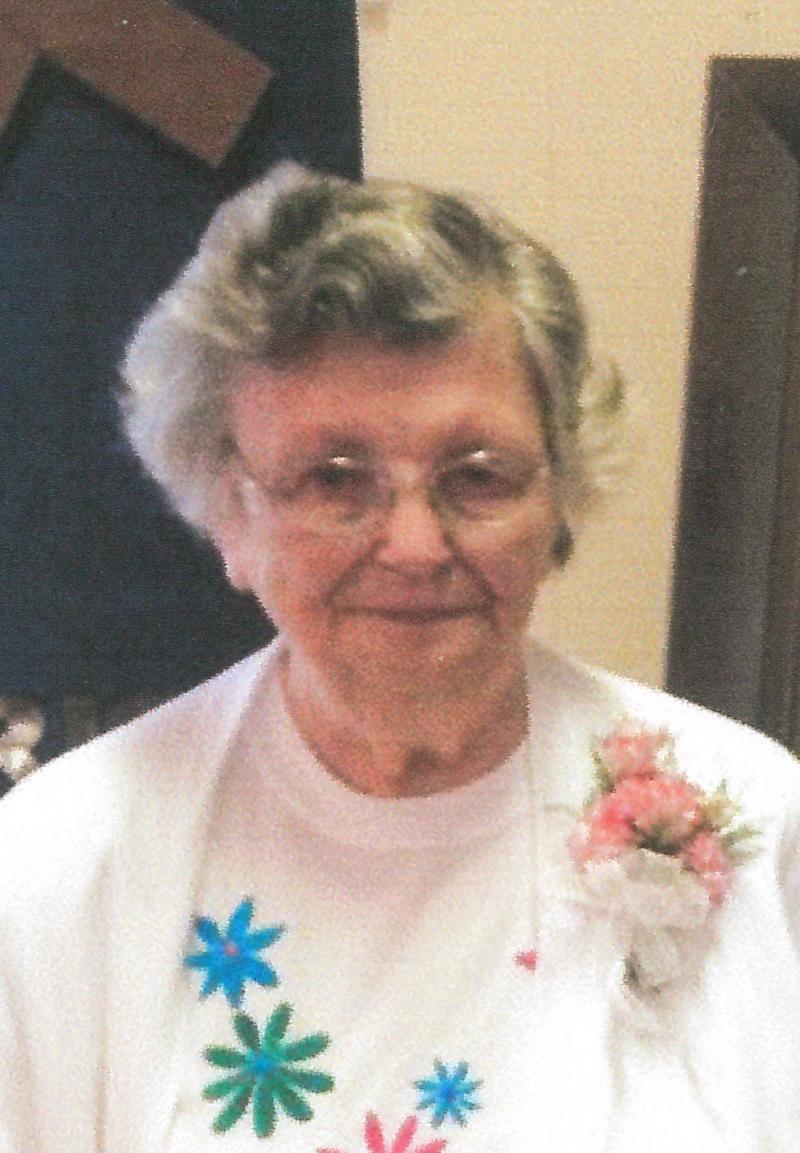 Zada Lois Davis, 85, of Oxford, daughter of the late Robert Dockins and Nola Morgan Dockins, was born March 8, 1929 in Izard County, Arkansas. She died Septmenber 14, 2014 at Fulton County Hospital in Salem, at the age of 85 years 6 months and 6 days.

She was united in marriage to Henry Deal Davis October 16, 1954. To this union, two daughters were born. She was employed by Marbax Shirt Factory in Gassville for a few years, and later by the Glove Corp. in Calico Rock for fiftteen years as a seamstress. She was a member of the Oxford United Methodist/Cumberland Presbyteirian Church in Oxford.

She is survived by her daughters: Beatrice Davis and Betty Davis both of Oxford. She was preceded in death by her husband Henry Deal Davis, two brothers: Solon Dockins, and R.W. Dockins; two sisters: Beatrice Carr, and Inez Yancey, and her father and mother.

To order memorial trees or send flowers to the family in memory of Davis, Zada Lois, please visit our flower store.
Send a Sympathy Card