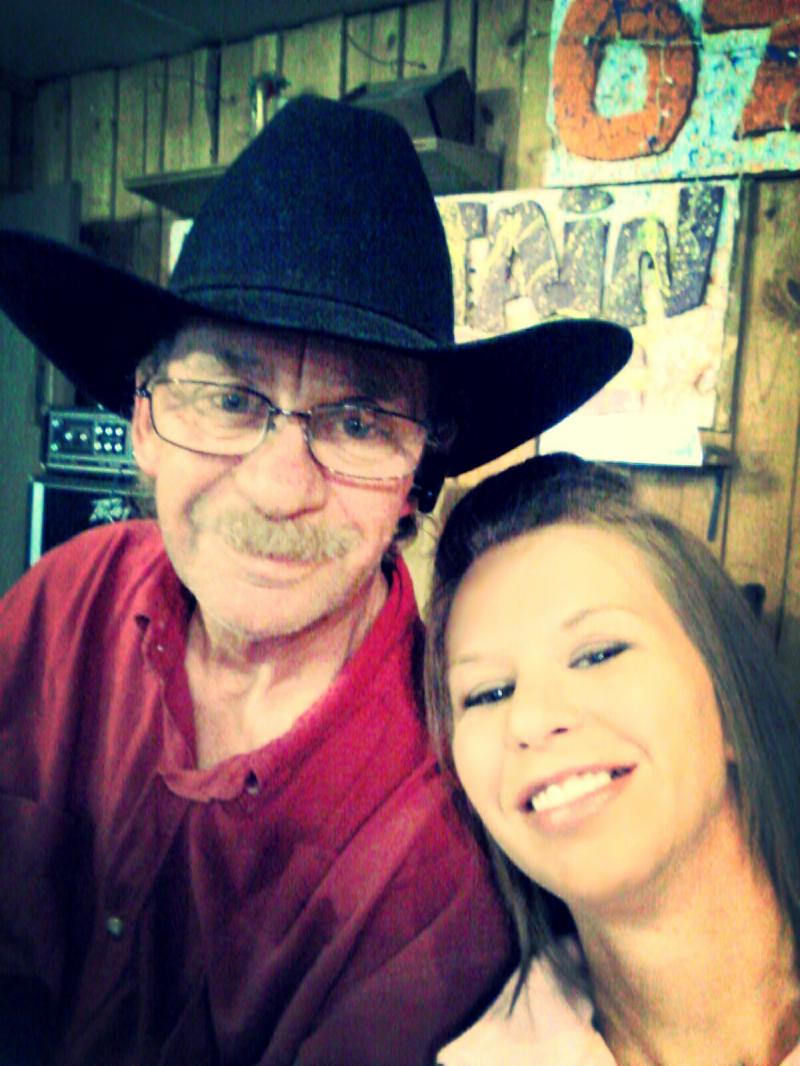 He was united in marriage to Wilma Christine Biby October 20, 2006. He was an auto mechanic.

Survivors include his wife, of the family home; his children: William A. Dennis of Cave City and Eugenia L. Ingle of Marion; his brothers and sisters: Wanda Gail Cloinger and husband Chris of Marianna; Danny Ray Yates and wife Denise of Forrest City; Charles Eugene Dennis and wife Wendy of Wynne; Margie Ann Middleton of Forrest City; and Calvin Junior Dennis and wife Jean of Cave City and a host of other relatives and friends. He was preceded in death by a son, Jerry Wayne Dennis and his father and mother.

A private graveside service will be held Sunday, December 27, 2015 in Williford Cemetery under the direction of Cox-Blevins Funeral Home of Salem. Sign the online guest book at http://www.coxblevinsfuneralhome.com

To order memorial trees or send flowers to the family in memory of Dennis, William Calvin "Bill", please visit our flower store.
Send a Sympathy Card