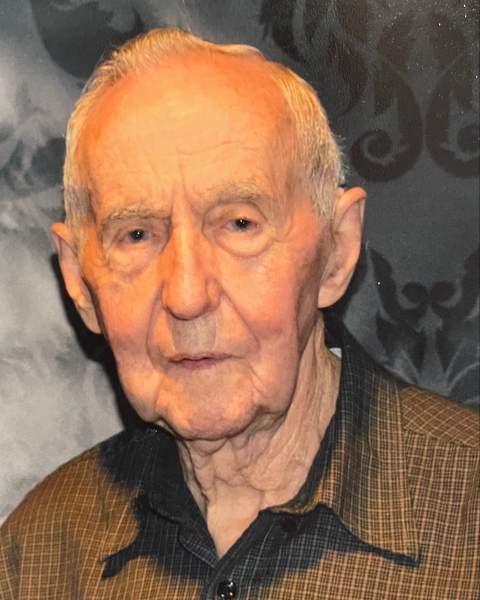 Devoe Eugene Smith, 94, of Harrisonville, Missouri, passed away, Thursday, September 8, 2022, at his home.

He was born in Elizabeth, Arkansas, on August 17, 1928, son of the late Bill and Carrie (Deatherage) Smith. Devoe served our country in the United States Navy during the Korean War. He was united in marriage to Betty Rose Webb on August 8, 1953, in Viola, Arkansas. Devoe was a member of Bethel Assembly of God.

Funeral service will be Tuesday, September 13, 2022, at Mitchell Assembly of God Church in Mitchell, Arkansas beginning at 2:00 PM.

Visitation will be prior to the service beginning at noon until service time.

To order memorial trees or send flowers to the family in memory of Devoe Eugene Smith, please visit our flower store.