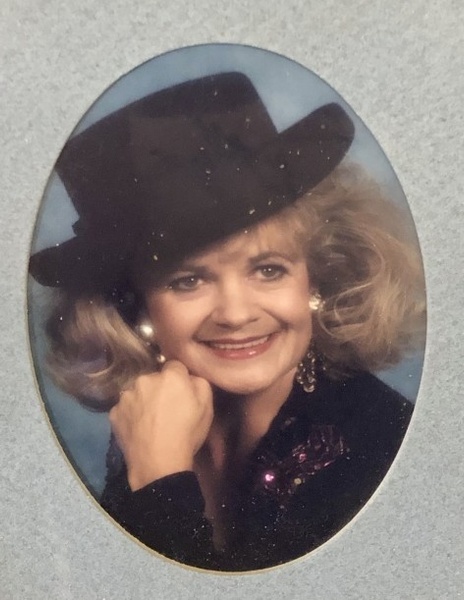 She was born in Elk City, Oklahoma on November 16, 1947, daughter of the late William Edward and Nova Cordelia (Maize) Carlton. Donna spent her life as a loving daughter, sister, wife, mother, grandmother, and friend. She was united in marriage to Powell Blevins on January 14, 1984 in Salem, Arkansas. Donna loved her family very much and enjoyed spending time with them. She loved her dogs very much and often had her puppy with her. Donna was an excellent decorator and loved to decorate especially for Christmas. She was a very giving person and loved everyone the same. Donna enjoyed singing and toured the United States with her band and recorded one album. She was a funeral director for over 30 years. Everything she did lead up to her being in the funeral industry. She owned an insurance agency on the square in Salem for several years. She owned and operated Cox-Blevins Funeral Home in Salem until her retirement in June of 2016. Donna loved flowers and making floral arrangements and had a flower shop in the funeral home. She was a member of the Arkansas Funeral Director’s Association and Salem Church of Christ.

Funeral Services will be held, Friday, April 9, 2021 at Doty Family Funeral Service Chapel in Salem, Arkansas beginning at 2:00 PM with Bro. Mike Yates and Bro. David Gibson officiating. Interment will follow at Union Cemetery in Union, Arkansas. Visitation will be prior to the service beginning at 12:00 PM.

To order memorial trees or send flowers to the family in memory of Donna Belle Blevins, please visit our flower store.