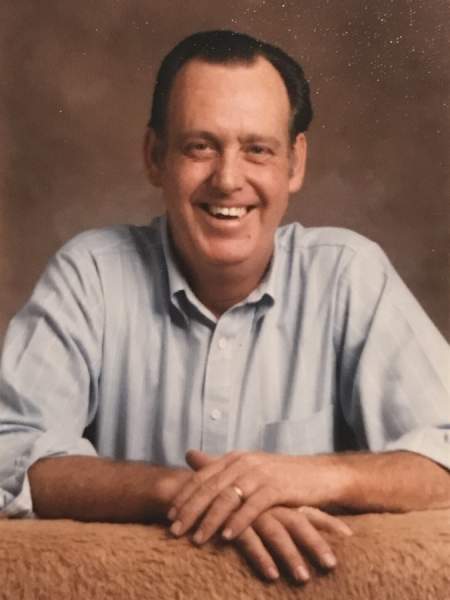 He was born in Oxford, Arkansas on January 28, 1946, son of the late Faye A. (Ballard) and Eldridge Sherrell. Donnie spent his life as a loving son, brother, husband, father, grandfather and friend. He was united in marriage to the late Pat Hatman on December 15, 1967. For more than 40 years, Donnie was an appliance deliveryman for Sears and farmed.

He was preceded in death by his wife, Pat Sherrell; parents, Eldridge and Faye Sherrell and sisters, Lena Dockins, Joyce Bryant, and Pam Johnson.

To order memorial trees or send flowers to the family in memory of Donnie E Sherrell, please visit our flower store.