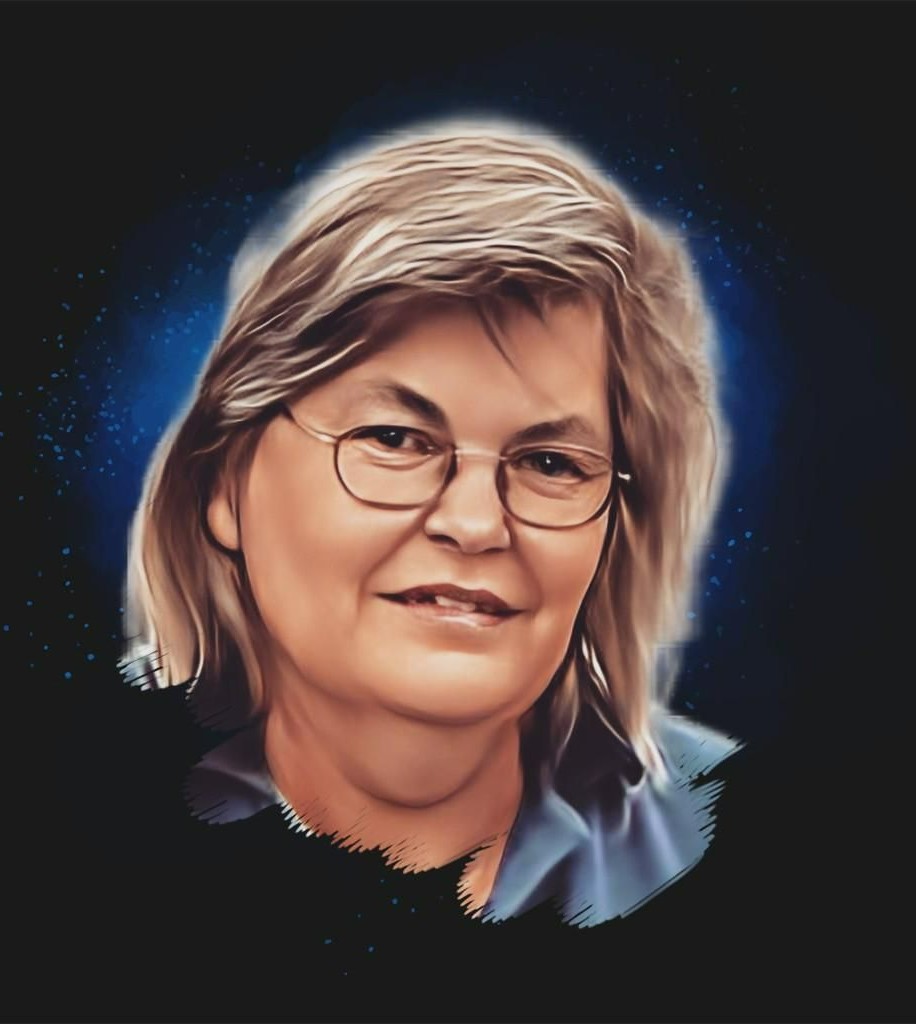 Dora Jean Kelley, 66, of Oxford, Arkansas, departed this walk of life to her Heavenly home on Monday, June 6, 2022, in Salem, Arkansas.

She was born in Orlando, Florida, on McCoy Airforce Base on September 28, 1955, and was the daughter of the late Donald Gene Lowrie and Helen Joyce Rouse. Dora was united in marriage to Richard C. Kelley, Jr. in April of 2002 at Lockwood Missionary Baptist Church in Bithlo, Florida. She spent 15 years as a cake decorator and drove a school bus for Orange County Schools in Florida as well as a city bus route in Orlando. Dora was a member of Salem First Baptist Church in Salem, Arkansas. She was a caring person who loved life, people, and animals.

She was preceded in death by her son Glenn Richardson, Jr. who passed at 22 years of age and her parents, Donald Lowrie and Helen Rouse.

Funeral Services will be held, Thursday, June 9, 2022, at Salem First Baptist Church in Salem, Arkansas beginning at 1:00 PM with Bro. John Hodges officiating. Interment will follow at Evening Shadows Memorial Park in Horseshoe Bend. Visitation will be prior to the service beginning at noon.

To order memorial trees or send flowers to the family in memory of Dora Kelley, please visit our flower store.
Send a Sympathy Card