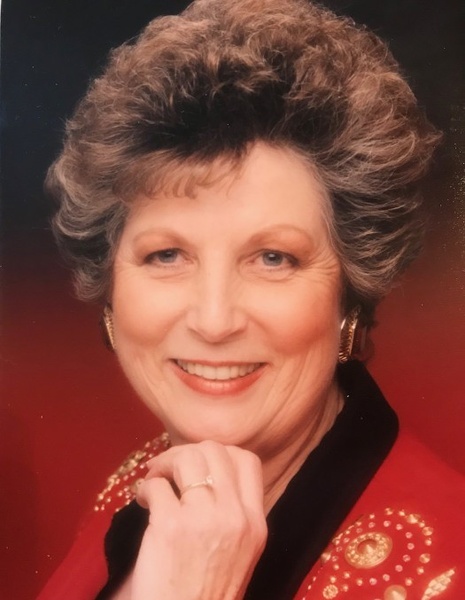 She was born in Corinth, Mississippi on December 10, 1939, daughter of the late Roy C. and Maybelle (Moore) West. Dorothy spent her life as a loving daughter, sister, wife, mother, grandmother and friend. She was united in marriage to Harry DePaul Hamblin in Memphis, Tennessee in February of 1959. During her working years, she worked in the medical field, in Pathology Billing. Dorothy enjoyed scrapbooking, gardening, flowers, word search puzzles and music ( in particular, Elvis). She also loved her family deeply and people in general.

She was preceded in death by her parents, Roy and Maybelle West and brother, Ralph West.

A private memorial service will be held at a later date.

To order memorial trees or send flowers to the family in memory of Dorothy Almeda Hamblin, please visit our flower store.