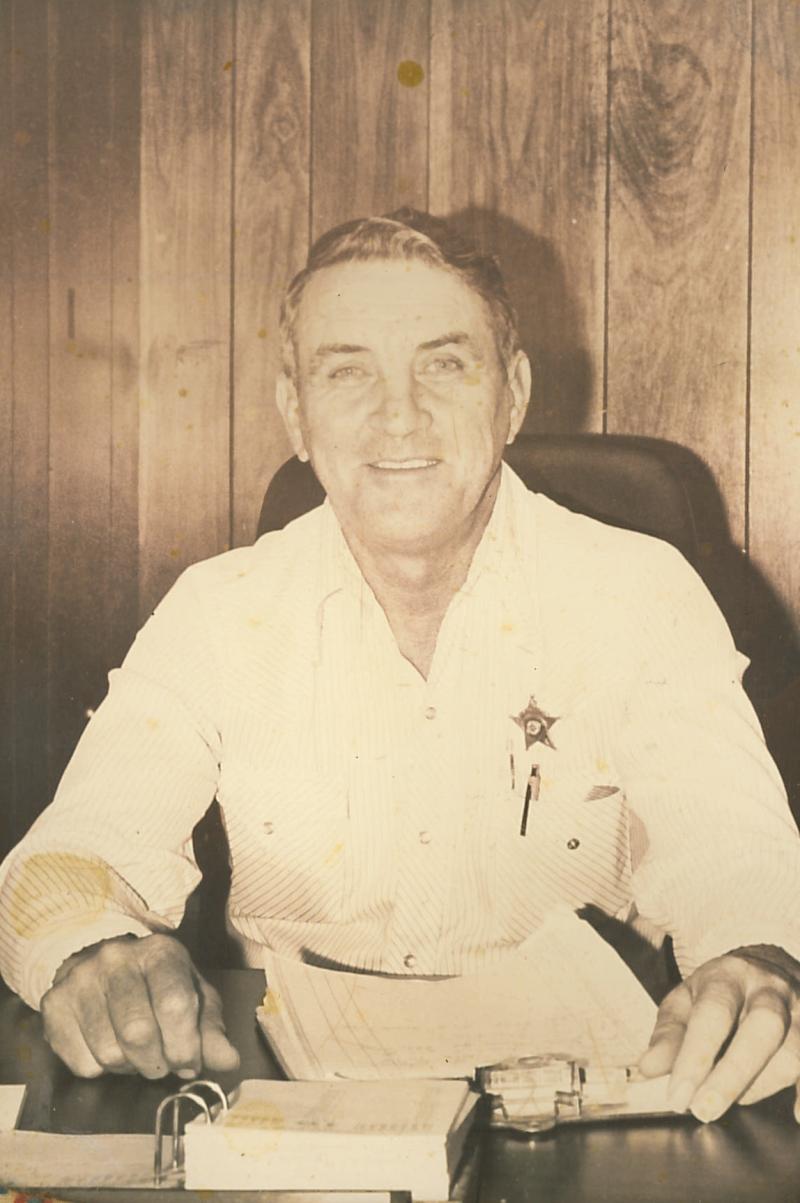 Earl "Friday" Hurtt, of Mammoth Spring, Arkansas, son of the late Roy Lee Hurtt and Gracie McHenry Hurtt, was born November 8, 1929, in Fulton County, Arkansas. He died July 7, 2016 at Fulton County Hospital in Salem, Arkansas at the age of 86 years 7 months and 29 days. He was united in marriage to Doris Reynolds May 20, 1950 in Jonesboro, Arkansas. To this union four children were born. He was a truck driver for many years, then later became Fulton County Sheriff until his retirement. He was loved by many. He was very well known all around the sale barns as a cattle trader. He was a member of the Salem Church of Christ.

He is preceded in death by his infant son, Ricky Hurtt; two brothers: Eugene and Boyd Hurtt; four sisters: Faye and Maye Hurtt who died in infancy, Lorene Young, and Retha Frizzell; and his father and mother.

Services are Sunday, July 10, 2016 at Salem Church of Christ in Salem, Arkansas beginning at 2 pm under the direction of Cox-Blevins Funeral Home of Salem, Arkansas. Visitation will be 1 pm until service time. Sign the online guest book at coxblevinsfuneralhome.com.

To order memorial trees or send flowers to the family in memory of Earl "Friday" Hurtt, please visit our flower store.