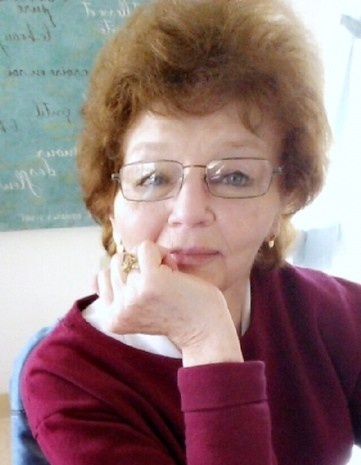 She was born in Sturkie, Arkansas on July 23, 1936, daughter of the late J. O. and Cleo (McClain) Kinder. Edna spent her life as a loving daughter, sister, wife, mother, grandmother and friend. She was of the Church of Christ faith. Edna worked in the medical field for many years and was dedicated to healthcare.

She was preceded in death by her husband, Travis Blevins, parents, two brothers, and two sisters.

To order memorial trees or send flowers to the family in memory of Edna Glenice Blevins, please visit our flower store.
Send a Sympathy Card