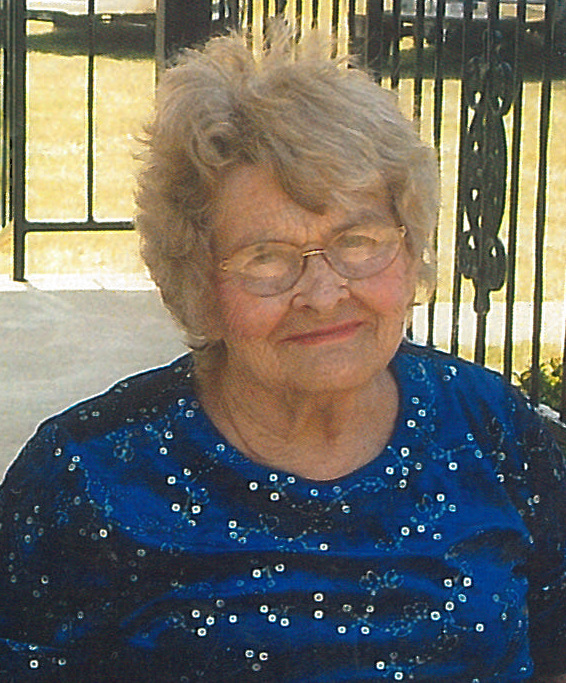 She was born in Vidette, Arkansas on March 23, 1935, daughter of the late Hannah (Dodd) and Bill Morrison. Lucille spent her life as a loving daughter, sister, wife, mother, grandmother and friend. She was united in marriage to Wilburn Hall in Bakersfield, Missouri on November 11, 1954 and from this union four children were born. She was a member of County Line Baptist Church in Gepp, Arkansas. Lucille loved fishing, feeding fish, gardening flowers, quilting and her family and friends. During her working years, she worked as a farmer and a cook.

She was preceded in death by her husband, Wilburn Hall; sons, Junior Hall and Henry Hall; parents, Hannah and Bill Morrison and brother, Davis Morrison.

To order memorial trees or send flowers to the family in memory of Edna Lucille Hall, please visit our flower store.
Send a Sympathy Card