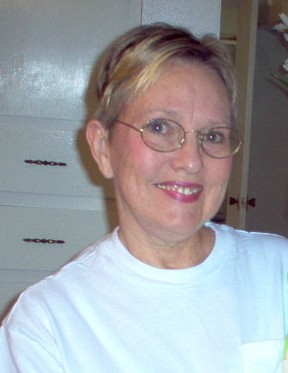 She was born in Viola, Arkansas on October 26, 1946, daughter of the late Harry and Julia (Clark) Ashley. Jody spent her life as a loving daughter, sister, wife, mother, grandmother and friend. She was united in marriage to the late Stephen LaFevers on November 4, 1964 in Viola, Arkansas. Jody spent her working years as a Registered Nurse from 1974 until 2000 when she became a Family Nurse Practitioner. She was of the Church of Christ faith.

To order memorial trees or send flowers to the family in memory of Edna "Jody" Jo LaFevers, please visit our flower store.
Send a Sympathy Card