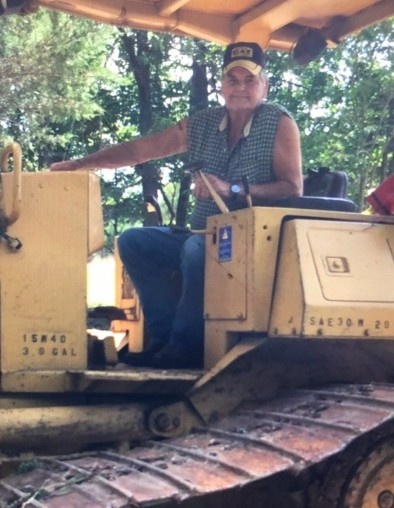 He was born in Aubrey, Arkansas on November 6, 1942, son of the late Forrest and Mable (Helms) Davidson. Eddie spent his life as a loving son, brother, husband, father, grandfather, uncle, and friend. He was united in marriage to Sue McCollum on October 10, 1964 in Salem, Arkansas. Eddie served our country for two years in the United States Army. During his working years, he was a heavy equipment operator for the union until his retirement. He loved running a dozer and riding horses.

He was preceded in death by his parents, Forrest and Mable Davidson; grandson, Seth Davis and brothers, Jessie Harmon and Henry Harmon.

Memorial Services will be held, Wednesday, May 5, 2021 beginning at 6:00 PM at Doty Family Funeral Service Chapel in Salem, Arkansas.

To order memorial trees or send flowers to the family in memory of Edward M. Davidson, please visit our flower store.
Send a Sympathy Card