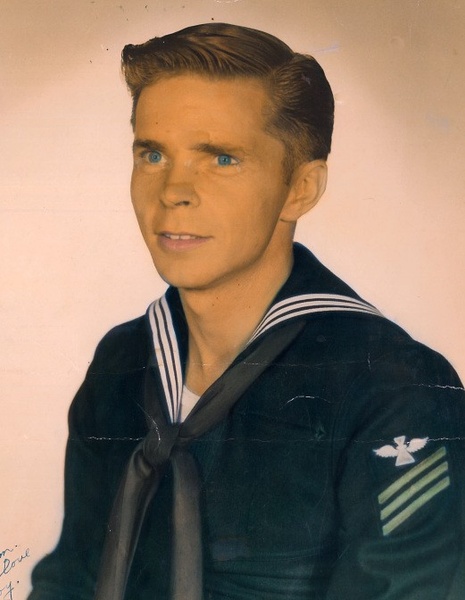 He was born in Cambridge, Massachusetts on March 5, 1928, son of the late Edward and Etta Mae (Brown) Wheeler. Roy spent his life as a loving son, brother, husband, father, grandfather and friend. He was united in marriage to Mary J. Land on December 24, 1967 in High Bridge, New Jersey. During his working years, Roy owned the “Jeep” General Store. Roy served our Country in the United States Navy. He was of the Methodist faith.

He was preceded in death by his parents; one brother and one sister.

A casual gathering of family and friends will be Friday, March 8, 2019 beginning at 3:00 PM at Doty Family Funeral Service Chapel in Salem, Arkansas (blue coveralls are welcome).

To order memorial trees or send flowers to the family in memory of Edward "Roy" Wheeler, please visit our flower store.