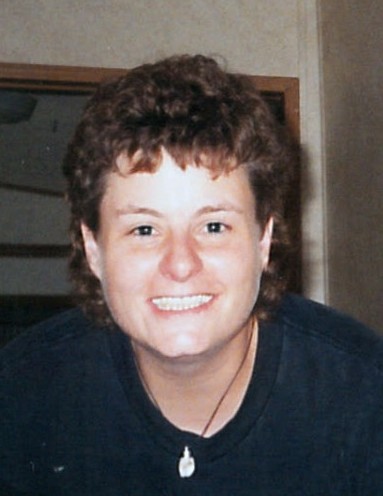 Gathering of Family and Friends

She was born in Folsom, California on September 13, 1970 daughter of the late Katherine (Koch) and Clifford Miller. Eirin spent her life as a loving daughter, sister, wife, mother, friend and homemaker. She was united in marriage to James Edgar on December 20, 1991 in Eureka Springs, Arkansas and from this union came one son, Evan Scott Edgar. She was a member of the Baptist faith.

She was preceded in death by her parents, Katherine and Clifford Miller.

In lieu of flowers, memorials may be sent to the funeral home to help with funeral expenses.

To order memorial trees or send flowers to the family in memory of Eirin Margaret Edgar, please visit our flower store.
Send a Sympathy Card

Gathering of Family and Friends