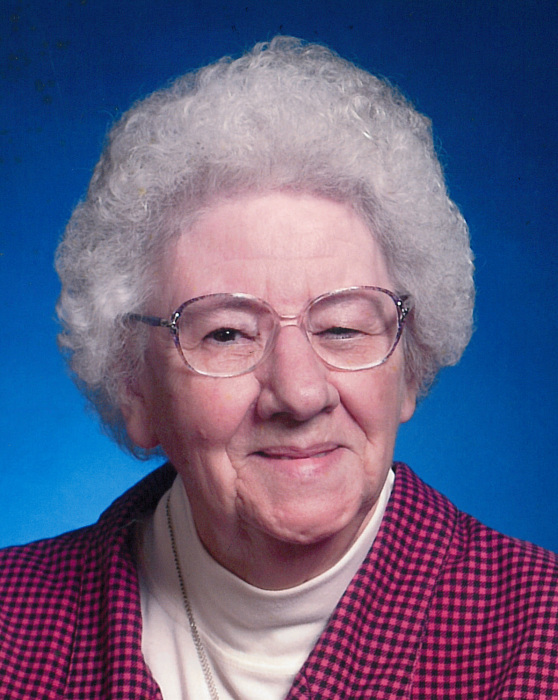 She was born in Calico Rock, Arkansas on May 20, 1927, daughter of the late Eva Elizabeth (Hively) and Eldon Oran Garner. Ella spent her life as a loving daughter, sister, wife, mother, aunt and friend. She was united in marriage to Elmer Onies Shoemate on October 19, 1946 in Salem, Arkansas and to this union one son was born, William Oran “Billy” Shoemate. She was a member of the Salem Church of Christ in Salem.

To order memorial trees or send flowers to the family in memory of Ella Dean Shoemate, please visit our flower store.